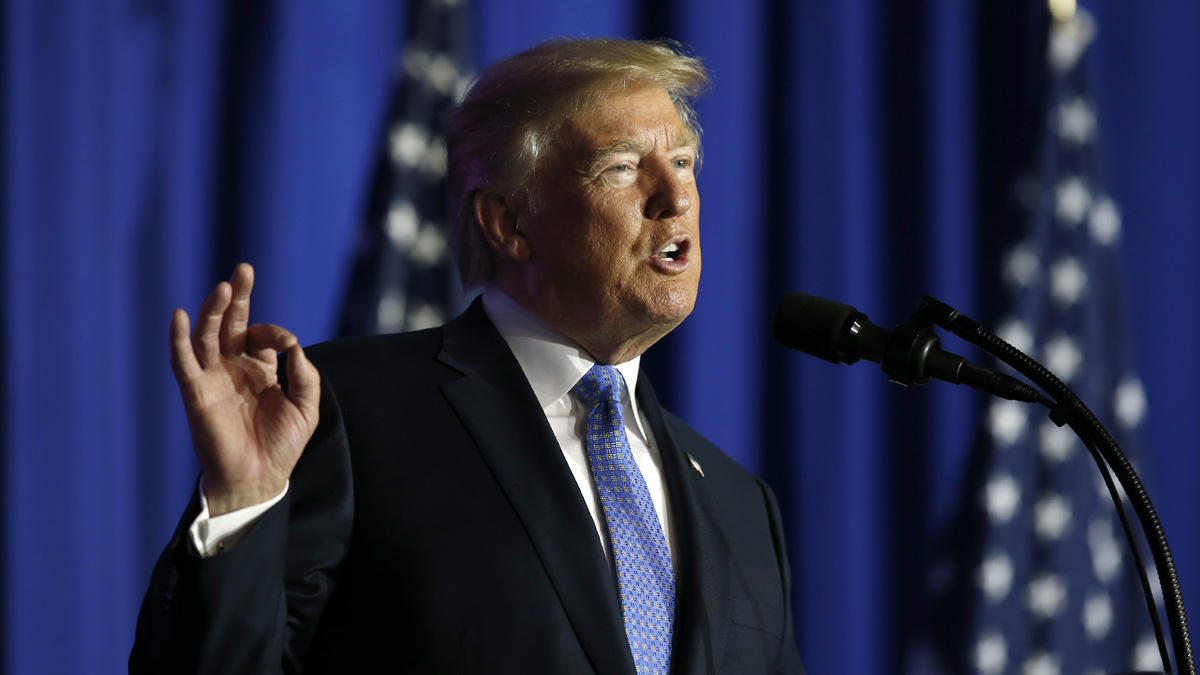 The Tax Policy Center, a joint venture of the Urban Institute and the Brookings Institution, retracted a study it authored that said the GOP tax plan mostly benefits the wealthy.

The center scored the Tax Cuts and Jobs Act and said the largest tax cuts would go to top earners and some taxpayers would pay even higher taxes due to the proposal.

“We find the legislation would reduce taxes on average for all income groups in 2018 and most income groups in 2027,” the Tax Policy Center wrote. “The largest cuts in terms of dollars and as a percentage of after-tax income would accrue to higher-income households.”

Following its release, the think tank had to retract the report and ask users to stop referring to the incorrect data and wait for a new, corrected analysis.

“Tax Policy Center staff found an error in the preliminary distributional analysis of the Tax Cuts and Jobs Act (TCJA) that we released today,” the center said. “This error involved the additional child tax credit component of the proposed legislation.”

“We are in the process of revising our analysis and will release a corrected version as soon as possible,” the think tank said. “We removed all related analyses from our website. We urge users to refrain from referring to the incorrect figures. We regret this error and will provide corrected analyses as soon as we can.”

Chris Edwards, a tax policy expert at the Cato Institute, says that economists of all political stripes make errors on complex computer models, and the Tax Policy Center does have very skilled analysts.

“The real issue is that the Tax Policy Center tilts to the left in the assumptions it uses in simulations of tax plans, and in the way it presents findings,” Edwards says. “The Tax Policy Center undercounts the dynamic effects of economic growth from tax reform, and it presents study results in ways that appear to show high-earners do the best under Republican tax reform plans.”

The White House also says the Tax Policy Center’s analysis of who wins and who loses under the plan is incomplete and that the study doesn’t take economic growth factors such as job creation and wages into account.

The White House instead points to a Tax Foundation study, which finds that the tax proposal would increase GDP by 3.9 percent, create 975,000 full-time jobs, and lift after-tax incomes by 4.4 percent in the long run.

This is not the first report the Tax Policy Center has authored that was critical of the GOP tax reform proposal. In October, the center scored a preliminary estimate of the plan and said the top 1 percent would receive roughly 50 percent of the total tax benefit.

In response to the release of the report, the editorial board of the Wall Street Journal called the Tax Policy Center left leaning and biased.

“The Tax Policy Center is a joint project of the left-leaning Brookings Institution and the Urban Institute that the media routinely labels ‘nonpartisan,’” the Journal wrote. “Its record of hostility to any GOP tax reform that cuts tax rates shows the opposite. And the latest evidence of bias is its willingness to jump to conclusions about the GOP plan before crucial details are known.”

Kevin Hassett, chairman of the Council of Economic Advisers, delivered a speech to the Tax Policy Center following the release of this report and was also critical of its findings.

“It is scientifically indefensible to say—as the Tax Policy Center report of last Friday does—that ‘the framework [would] have little macroeconomic feedback effect,'” Hassett said on October 5. “It is simply inconsistent, with mountains of evidence that I am about to discuss, to have no growth effects from tax changes this significant.”

“It’s inaccurate,” he said. “The Tax Foundation behaved responsibly when they decided to wait for the final details to analyze the bill. I am sure many people in these halls have been struck and perhaps even dismayed by the pushback from around Washington regarding the Tax Policy Center report. That’s what happens when you behave irresponsibly. That’s why the Tax Foundation decided, correctly, to wait for the complete plan.”