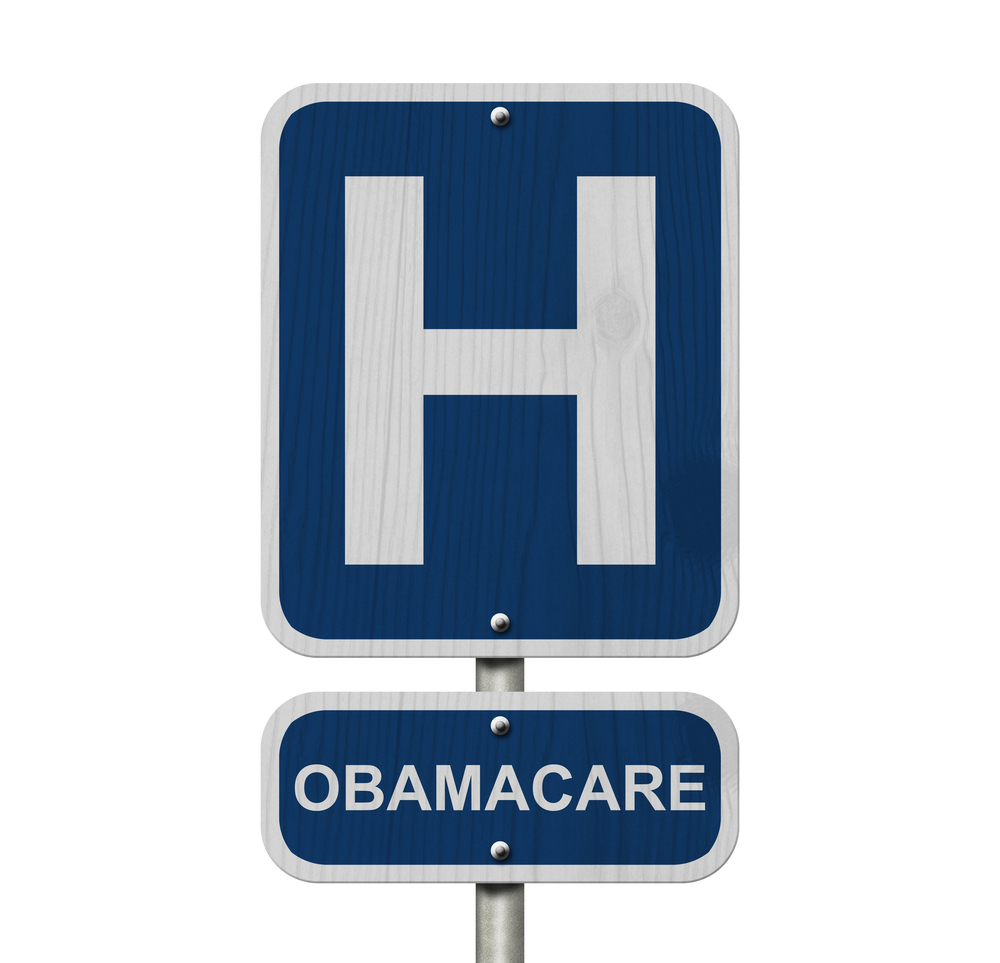 According to recent data released by the Centers for Medicare and Medicaid Services (CMS), in 2018, 1,332 counties in the United States will have only one health insurer operating on the Obamacare exchanges and 49 will have none.

“The map currently shows that nationwide 49 counties are projected to have no issuers, meaning that Americans in these counties could be without coverage on the Exchanges in 2018,” a press release for the agency states. “It’s also projected that 1,332 counties—over 40 percent of counties nationwide—could only have one issuer in 2018.”

The data also show that at least 27,660 Americans currently enrolled for health coverage on the Exchanges live in the counties projected to be without any coverage in 2018 – but, because of the Obamacare individual mandate, those who live in areas with no insurers offering health coverage will still be forced to buy coverage.

A CMS press release predicts that that because of lack of options in the healthcare market, more than 2.3 million Obamacare participants may not be able to receive the coverage they need.

The data also reveal that. between 2016 and 2017, average premiums have risen by 21.6 percent. In addition, carrier participation in the Health Insurance Exchange has declined by 31.2 percent since peak participation in 2015.

“We continue to see a decline in issuer participation in the Health Insurance Exchanges leaving consumers with fewer and fewer insurance options,” Centers for Medicare & Medicaid Services Administrator Seema Verma said in a press release. “I am deeply concerned about the crisis situation facing the individual market in many states across the nation.”