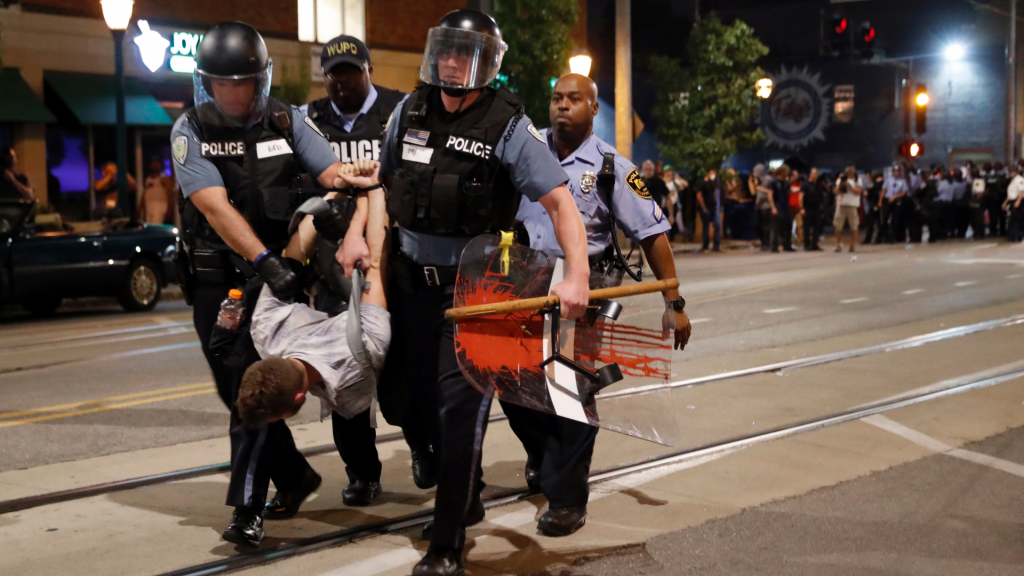 The department on Wednesday did not say what charges those arrested during Tuesday night’s protest will face, but a spokeswoman for the Circuit Attorney’s office says they likely will face charges in municipal court.

Protesters gathered Tuesday and marched to Interstate 64, where some of them walked onto the roadway and blocked traffic for several minutes. Police arrested protesters after they left the highway.

Demonstrators have been protesting since mid-September over the acquittal of a white former police officer, Jason Stockley, in the 2011 killing of a black drug suspect, Anthony Lamar Smith.

More than 300 people have been arrested during demonstrations since the judge’s verdict.