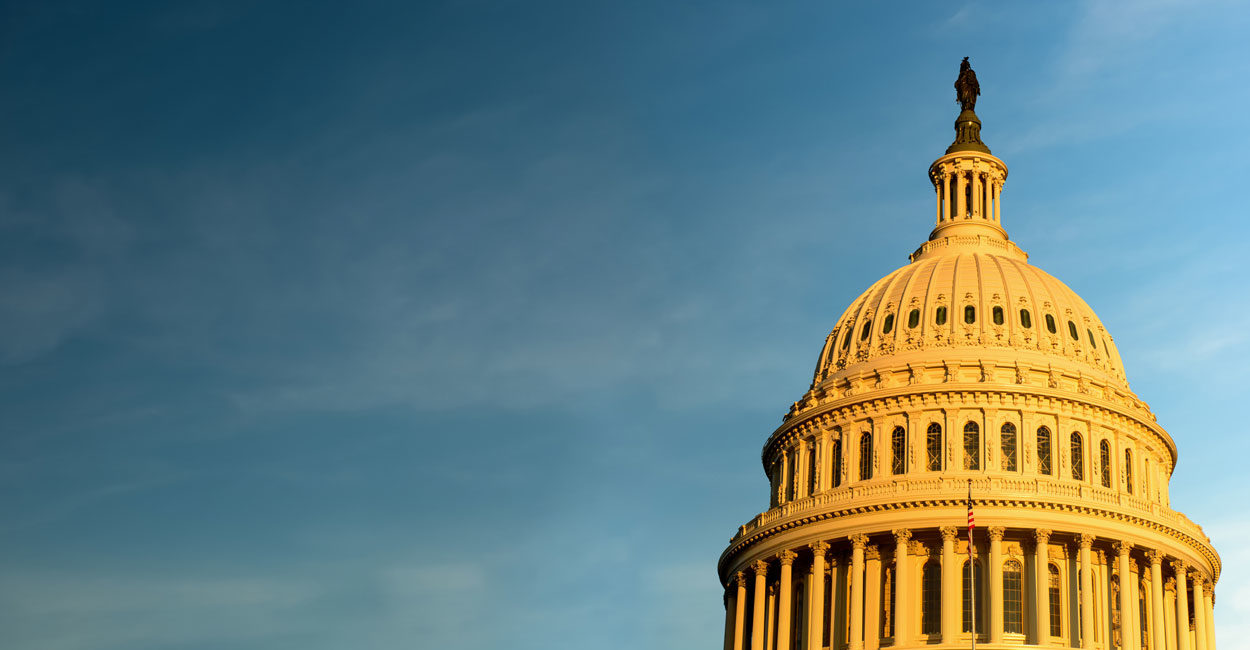 Having failed last year to pass legislation undoing Obamacare’s damage, congressional Republicans now are reportedly looking to spend billions of additional tax dollars bailing out insurers offering Obamacare coverage, rather than dealing with the real problems that are driving up costs.

The money would be added to a government funding bill that Congress plans to take up this month.

The motivation for this abrupt about-face appears to be an election-year panic attack.

Republicans fear that insurance companies will, once again, announce large premium increases for Obamacare coverage this fall—just before November’s elections. Apparently, congressional Republicans are being persuaded by industry lobbyists that they can “buy down” premiums by giving insurers billions of dollars in taxpayer money.

When a crowd starts panicking, the best response is to remain calm and assess the situation before taking any action. To that end, here are three questions for Republican lawmakers.

1. How likely is it that there will be large premium increases this fall if Congress doesn’t give insurers a bailout?

The investment disclaimer that “past performance is no indicator of future results” applies whether the past performance was good or bad, and it applies in this situation as well. Obamacare’s past experience has certainly been bad, but that does not automatically mean it will get substantially worse in the future.

Recent data indicate that Obamacare appears to be settling into a stable—albeit, unattractive—equilibrium.

Basically, the law’s mix of regulations and subsidies acted as a magnet attracting high-cost individuals and repelling low-cost individuals. Four years on, those effects appear to have largely played out.

Subsidized enrollment in the exchanges has been basically flat for the past two years, while the number of people buying individual market coverage on an unsubsidized basis has declined significantly.

Thanks to Obamacare’s premium subsidy design, a growing share of the remaining enrollees are largely insulated from premium increases, while many of the unsubsidized enrollees—whose premiums became unaffordable—have already exited.