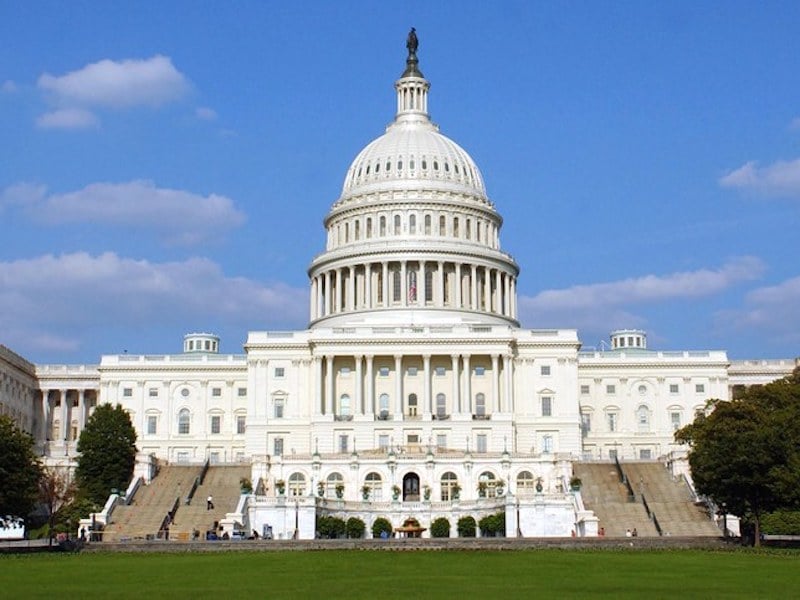 It’s more than a little infuriating when you think of how many days a year you worked just to provide payoff money for your elected reps who couldn’t exercise a little impulse control. Does anyone remember that sexual harassment and/or sexual discrimination is not in the enumerated powers?

Newsmax has the story:

The new numbers were released Tuesday by the House Office of Compliance, the taxpayer-funded office that handles the often-secret payouts to House employees. The information reveals three previously undisclosed settlements for sexual harassment.