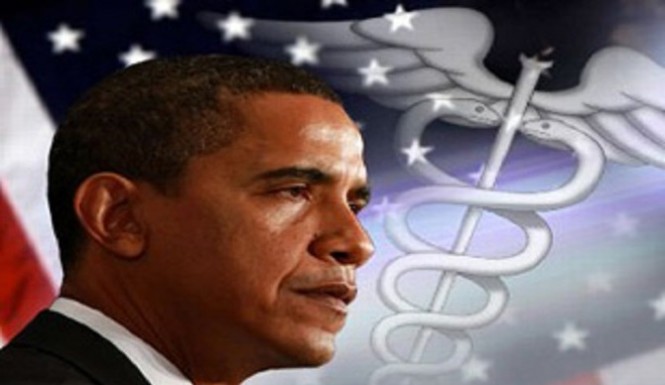 Four million Americans paid $2.8 billion in Obamacare penalties for not having health insurance on target year 2016 returns through April 27, 2017, according to data from the Taxpayer Advocate Service, a division of the Internal Revenue Service.

Beginning in 2014, the Affordable Care Act’s individual mandate required Americans to purchase health care coverage or pay a penalty to the IRS.

The report finds that this number increased again, as the 4 million individuals paid an average penalty of $708.

On President Donald Trump’s first day in office, he signed an executive order to minimize the economic burden of the Affordable Care Act, which meant the IRS could waive the individual mandate penalty.

“The order stated that the agencies should exercise all authority and discretion to waive, defer, grant exemptions from, or delay the implementation of any requirement of the Act that would impose burden,” the taxpayer advocate explains.

This means individuals were allowed to either forego checking a box that indicated they had health care coverage, complete a form to show they were exempt from the penalty, or self-assess a penalty on their return. These types of tax returns are described as “silent” returns by the IRS.

Less than a month after Trump’s executive order was signed, the IRS decided to begin rejecting these “silent returns.”

“The IRS is in the process of assessing various options to address silent returns filed in past as well as future filings, including the reinstatement of the plans to reject electronically filed silent returns, the issuance of educational or soft notices, and the issuance of penalty assessment notices,” the taxpayer advocate says.