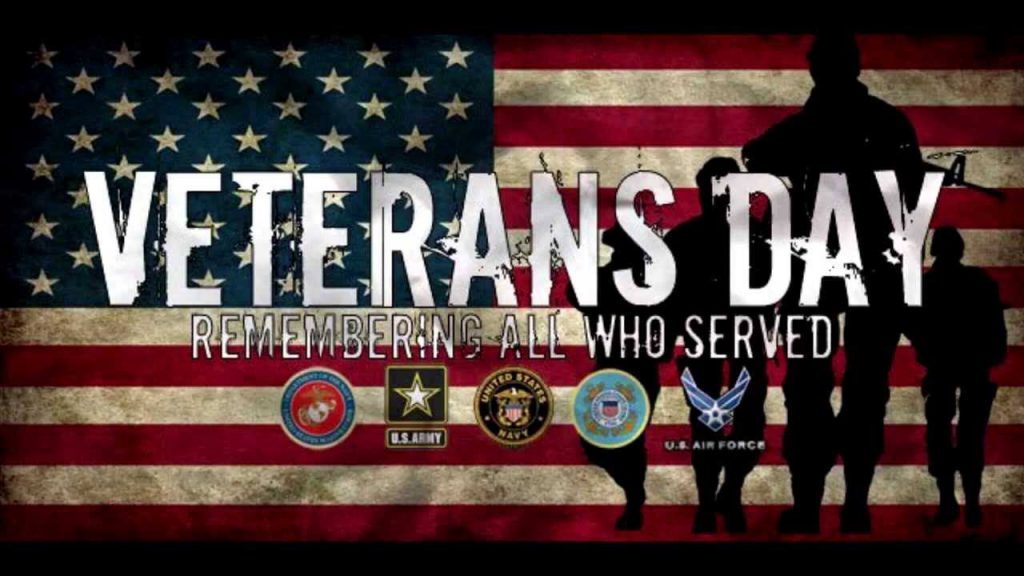 Happy Veterans Day, and thanks to our veterans and current service members for keeping our country safe. In honor of their special holiday, we present you with the most awesomely American things to occur on 11/11.

11/11/1620: The Mayflower Compact is signed by 41 English colonists near Cape Cod. The compact established governance among the colonies in the New World. It allowed for the colonists to choose leadership and create laws. It was the first document that articulated self-government in what would later become the United States. You can read the text of the Mayflower Compact here.

11/11/1885: George S. Patton is born. The decorated general is best known for commanding the U.S. Third Army in France and Germany during World War II. General Patton’s strong, symbolic, decisive leadership style continues to inspire Americans both inside and outside the armed services.

11/11/1921: The Tomb of the Unknowns (now known as The Tomb of the Unknown Soldier) is dedicated at Arlington National Ceremony. The tomb represents U.S. service members who lost their lives but whose remains have not been identified. It is considered the most sacred location at the famous military cemetery.

11/11/1966: NASA launches Gemini 12, the final mission of the human spaceflight program known as Project Gemini. The initiative was credited with putting the United States ahead of the Soviet Union during the Cold War space race.