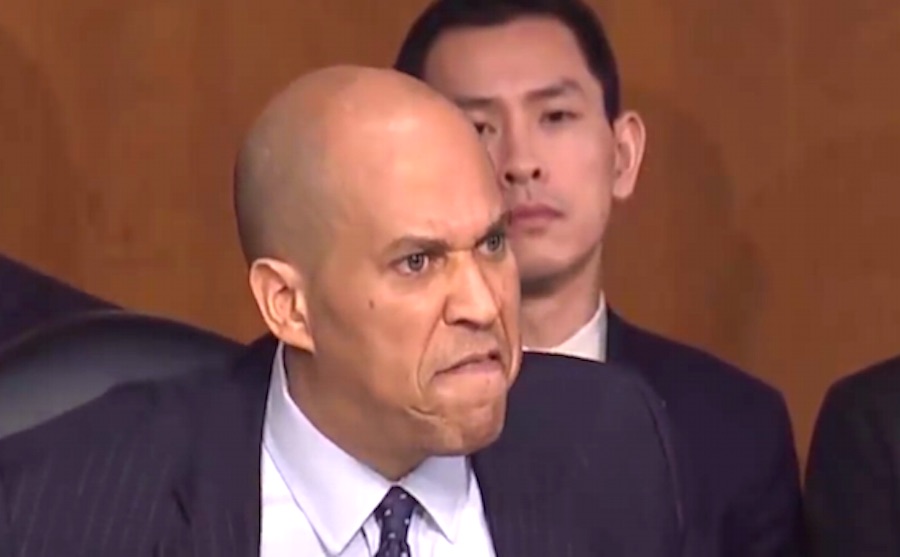 Before the memo was released, Senator Cory Booker was quick to throw around accusations of treason.

“I might say tantamount to treasonous in the sense of: when you violate the intelligence community’s mandates around classified documentation and what should be released, you could be betraying or, especially if you’re revealing sources and methods or giving some color to sources and methods, you are actually endangering fellow Americans in the intelligence community and our ability to source intelligence,” Senator Booker had insisted. “So, to me, this is something that could be potentially viewed as treasonous.”

Then once the Nunes memo was released, and not even the biggest CNN or Washington Post hack could find a single piece of classified information there that would endanger a mouse, Booker packed up his tent for the next show, complete with squeezing tears out with an onion.

But as the media once again waxes outraged about accusations of treason, let’s revisit it.

Senator Cory Booker has never apologized for his accusations of treason. And that’s a sure bet that he will repeat them. But the double standard on treason says that only leftists can accuse others of treason. They are the experts.