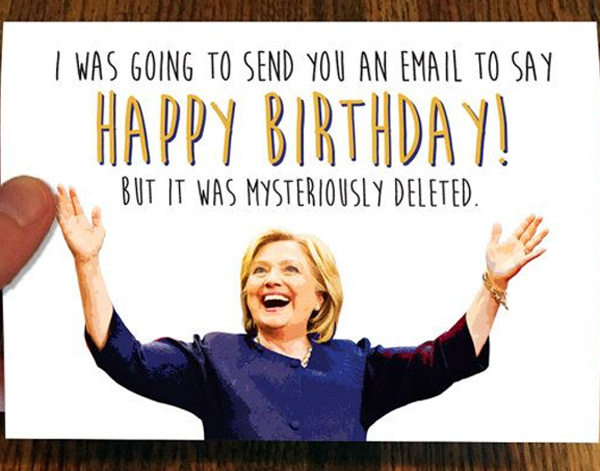 Here are the seven best responses to Rep. Lewis’ tweet:

John, I think you've made a mistake.

Someone needs some more campaign cash…