This is why this poll is not surprising: 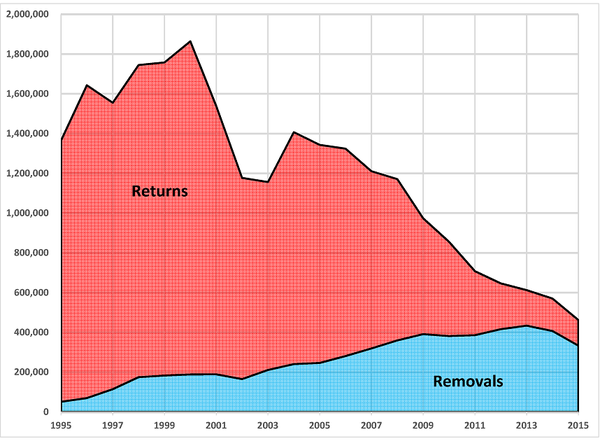 In the latest CBS News/YouGov poll, nearly 60 percent of white likely voters who see changes in their neighborhood from mass immigration said that immigration made their community “worse.”

Only 15 percent of these voters said immigration has made American life “better.”  These likely voters live in swing districts which could be swayed towards either the Republicans or Democrats in the 2018 midterm elections.

Likewise, the majority of swing voters in swing districts say immigration has been a detriment to their community, rather than a benefit, as immigration is often described by the political elite.

I am not surprised at all.