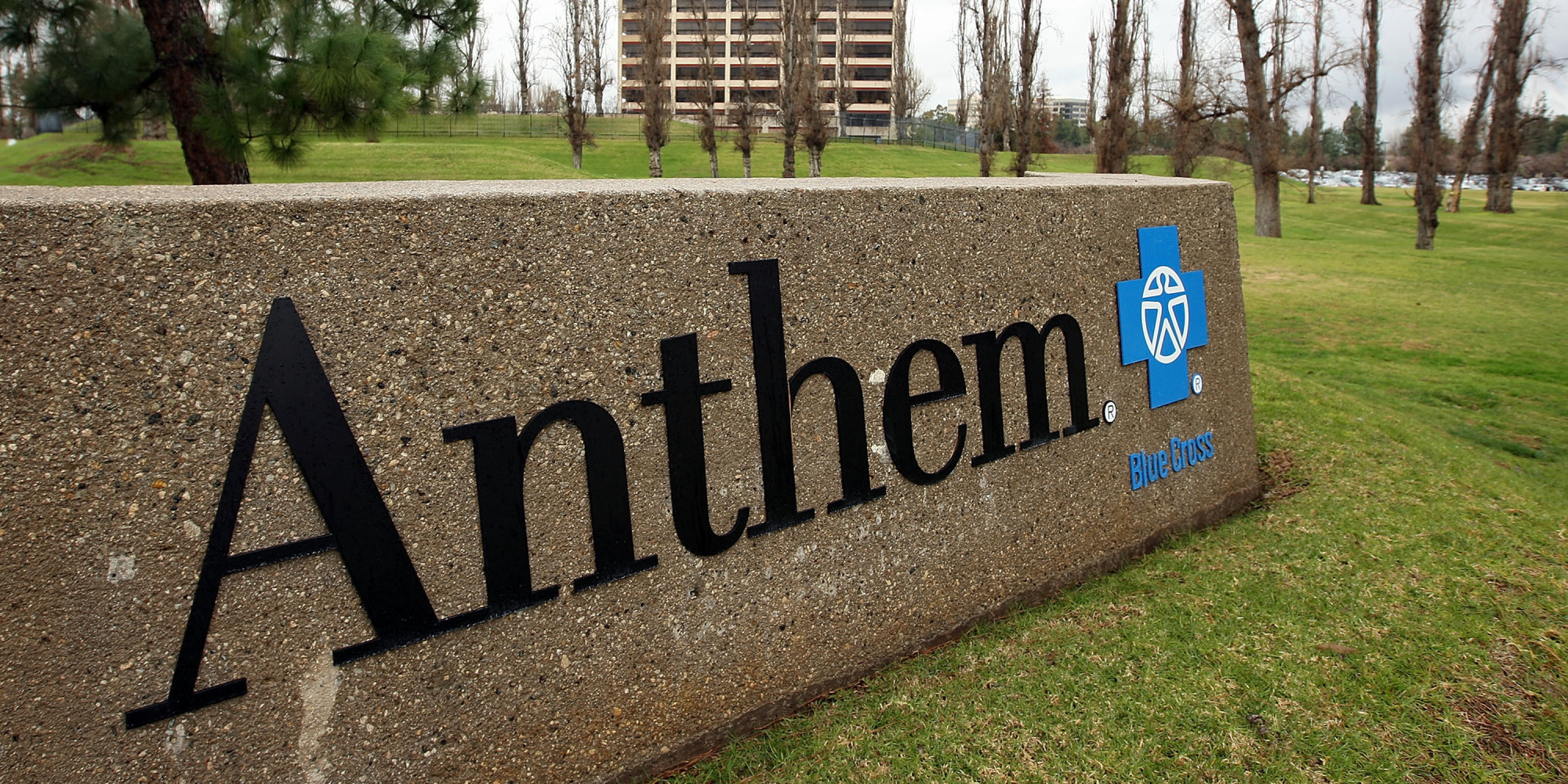 Anthem, one of the largest health insurers in the nation, has announced that it plans to exit the Obamacare exchanges in half of the counties in Kentucky, the Hill reported.

This is the sixth state the health insurer has announced it will be either exiting or scaling back coverage in. Anthem has already made these announcements in regards to Indiana, Wisconsin, Missouri, Nevada, and Ohio.

Anthem’s exit will leave many individuals in Kentucky with only one choice on the Obamacare exchanges.

Anthem said there was uncertainty surrounding the future of the health care law and problems in the individual market. Originally slated to participate in 120 counties, the health insurance giant has cut that number by 59.

“While we are pleased that some steps have been taken to address the long term challenges … the individual market remains volatile,” Anthem said.

The company also cited “continual changes and uncertainty in federal operations, rules and guidance, including cost sharing reduction subsidies and the restoration of taxes on fully insured coverage,” as reasons for its exit.