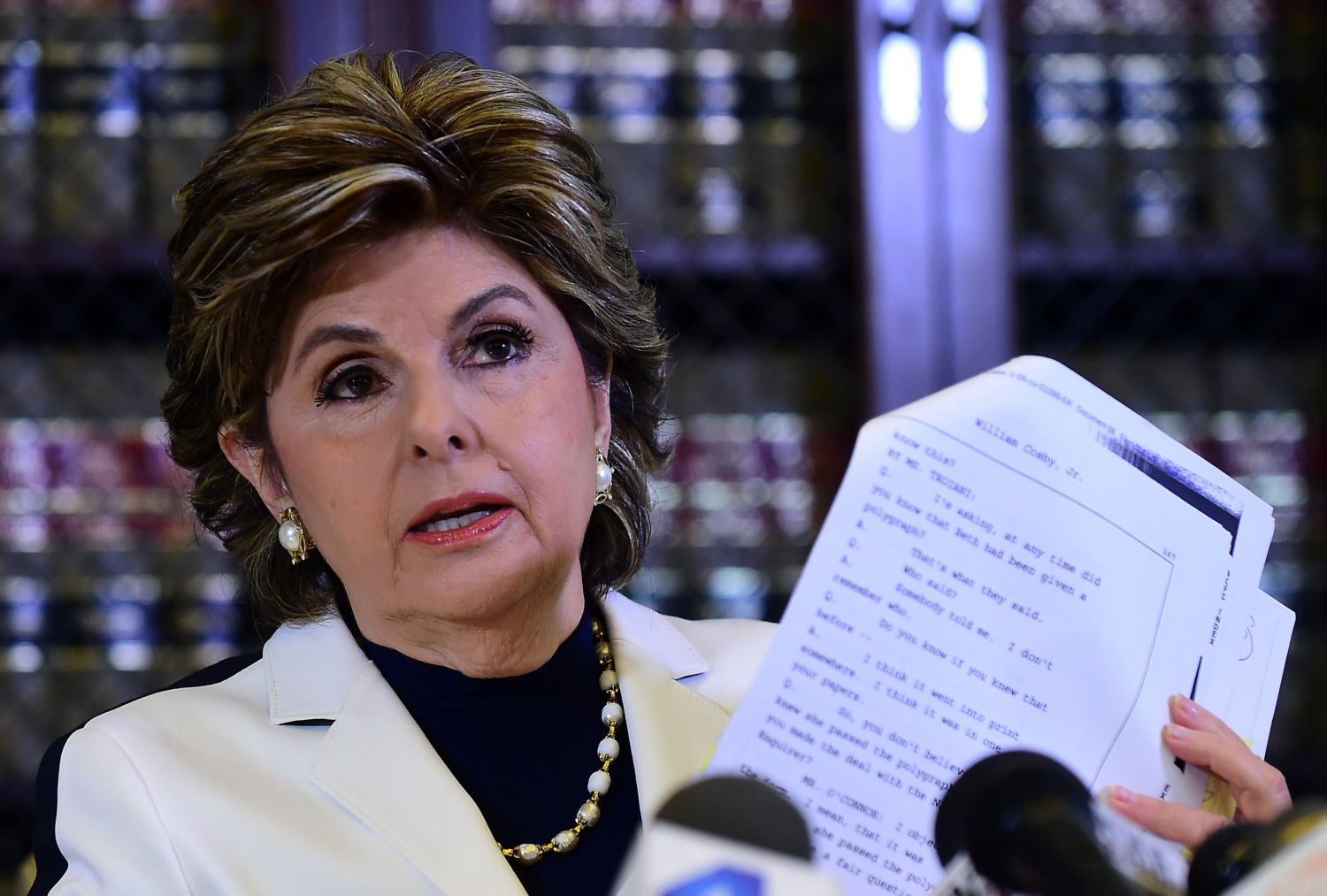 Anti-Trump attorney Gloria Allred is reportedly under a second bar investigation for alleged misconduct. Gloria Allred’s daughter, Lisa Bloom, came to the defense of Kathy Griffin after the D-list “actress” posed with a bloody, beheaded mock head of President Trump.

LawNewz.com has confirmed that famed attorney Gloria Allred is the subject of a second bar investigation over allegations of misconduct.  The latest probe, in Washington, D.C., appears to center around her handling of a local television weatherman’s discrimination case. As we reported in March, Allred is also facing an investigation by the State Bar of California for alleged legal malpractice surrounding the same case.

Kyle Hunter, the local television personality, hired Allred to sue CBS for allegedly discriminating against him in favor of younger, attractive female meteorologists. He contends she botched his legal case, and didn’t properly notify him that she was working with CBS to produce a legal drama inspired by her life — an obvious conflict of interest, he claims.

“Gloria Allred severely injured me and my family and refuses accountability. I am very pleased that The State Bar of California and the Washington D.C. Bar are taking their investigations into Ms. Allred very seriously. I applaud their professionalism and duty to the public’s protection,” Hunter told LawNewz.com in a statement.

According to documents viewed by LawNewz, the D.C. Office of Disciplinary Counsel opened the investigation, and has been investigating and gathering evidence since May.

“Anyone may file a complaint against any lawyer in any state or jurisdiction in which a lawyer is licensed. This complaint which Mr. Hunter filed with the Washington, D.C. bar some time ago is the same complaint that he filed with the California Bar.  All Bars investigate all complaints against lawyers. This is routine and expected,” Allred said in a statement to LawNewz.com.
Last year, The Gateway Pundit reported attorney Gloria Allred was a Hillary Clinton delegate at the DNC Convention.

Jessica Drake, who had sex with strangers for years on camera, told reporters she was upset with Trump’s words. Please.

Now we know – thanks to Wikileaks – that not only was Allred a Hillary delegate, but was helping write propaganda for the Hillary Campaign. 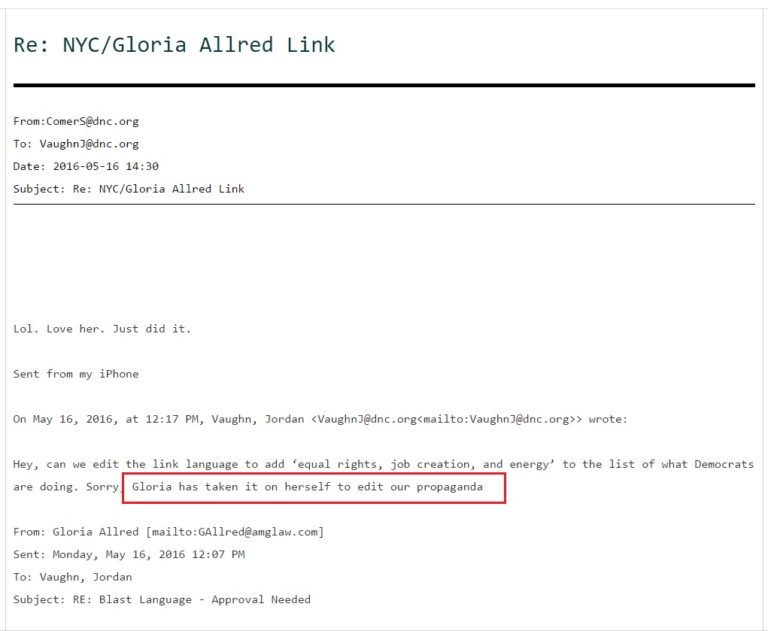