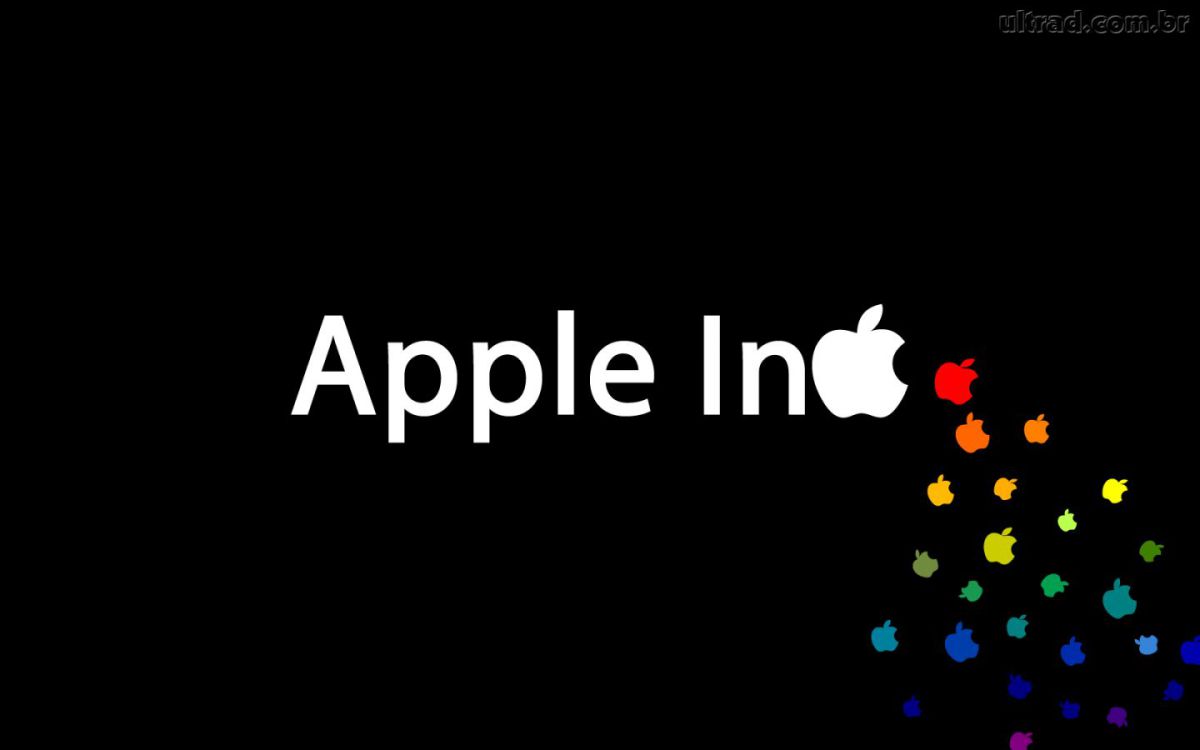 You’ve got to wonder just how much with it boost the economy to have an extra $200 billion dollars circulating stateside. We won’t be wondering for very long, though. Because of the recently passed Trump tax reform, Apple is bringing a boatload of money back to the U.S.

According to reports, Apple is set to repatriate approximately $200 billion in foreign cash as a result of the GOP tax reform bill.

A GBH research note signals that Apple is set to bring back approximately $200 billion of its $252 billion foreign cash portfolio as a result of tax breaks that the company will now receive.