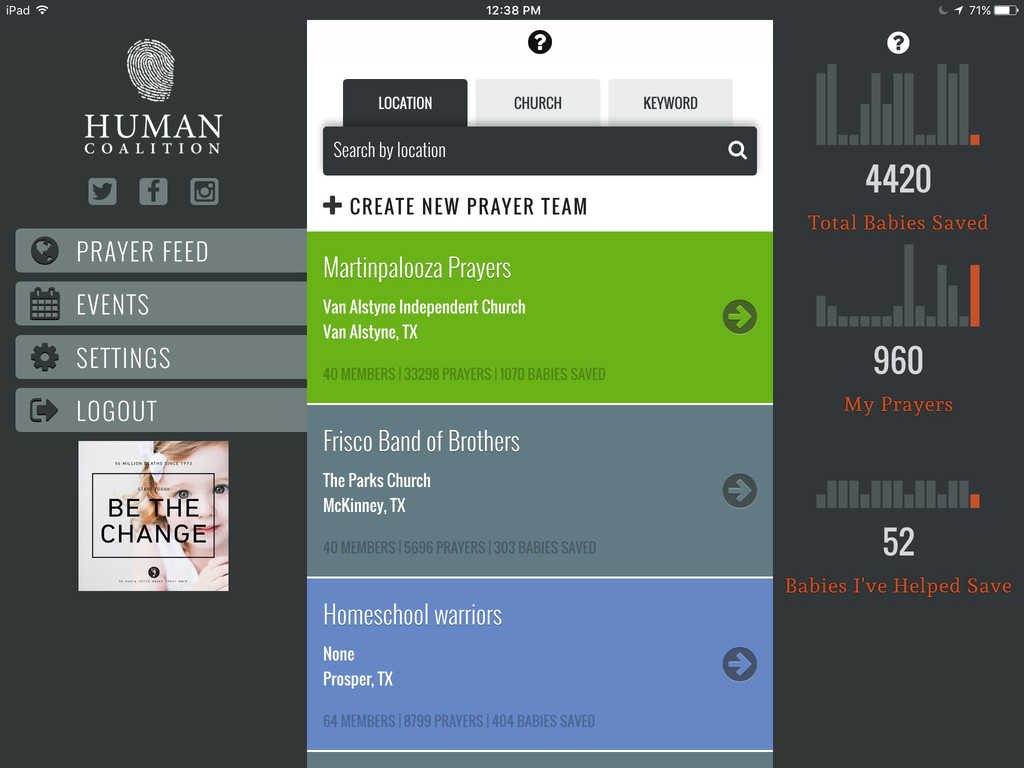 A pro-life group claims that tech giant Apple dropped their prayer application from the App Store after liberal bloggers complained that it was listed on the store’s directory and then the company lied to them about why it was taken down.

Human Coalition said that not only did Apple remove their app after receiving pressure from pro-abortion activists, but that the company lied to them about why they removed the app — which became apparent after they gave a demonstration to Apple, Fox News reported on Tuesday.

Brian Fisher, co-founder and president of Human Coalition, said that Apple’s decision is not surprising as liberal elites continue to try to silence pro-life messages.

“There is a growing trend in the U.S. to attempt to deter or silence Americans who oppose the fatal discrimination against preborn children,” Fisher told Fox News. “This move by Apple is not surprising, though it is a deep disappointment. Human Coalition remains committed to providing compassionate, loving care to women and their children even in the face of these challenges.”

Fox News noted that Apple did not respond to requests for comment.

After receiving enormous backlash, Twitter backed off their decision to ban Blackburn’s video because they reconsidered the “context of the entire message.”