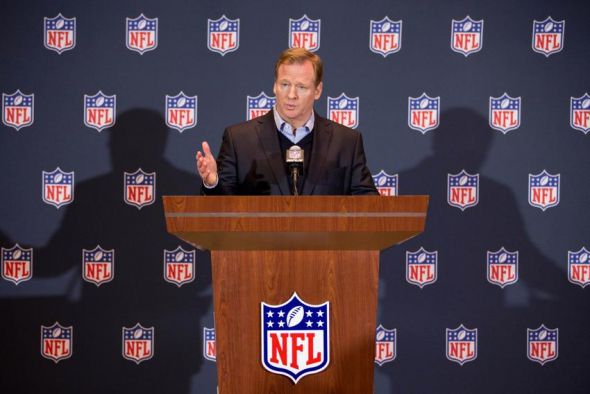 Lost in the imbroglio over the NFL’s disrespect for our national anthem is the irony of the original impetus for Colin Kaepernick’s antics. Players are protesting supposed police brutality while new data shows there is a growing epidemic of violent crime in America, which is likely the result of dissuading police from proactive law enforcement work.

Sadly, the biggest victims of this rebounding epidemic are African Americans. Where is the protest or outrage over violent crime in inner cities rather than the police response to it (or lack thereof)?

It’s hard to overstate the importance of yesterday’s release of crime data from the FBI showing a second straight year with rising violent crime. After plummeting for 23 years, violent crime rose in 2015 and again in 2016, bending the only positive social trajectory we have witnessed over the past generation.

According to the FBI, violent crime rose by 4.1 percent and the murder rate spiked by 8.6 percent — the greatest single-year increase in 25 years. Also, while the murder rate spiked in all city size groups, it skyrocketed by over 20 percent in cities with over 1 million people. This, after increasing by a similar rate in 2015.

While the overall violent crime rate is still relatively low compared to the ‘70s, due to the quarter-century-long decline, the rate has now climbed back to 2012 levels, setting us back five years’ worth of progress.

These latest numbers demonstrate that the 2015 increase was not a blip on the radar but a likely trajectory change. Unlike most other statistics, which fluctuate from time to time, this new trend is very alarming.

When violent crime drops every year for over two decades, there are clearly some fixed and inveterate macro-factors at play. While criminologists disagree over the causes behind the drop, more aggressive policing and tougher sentences are undeniably a major part of the equation.

But whether one believes the great crime-reduction miracle is the result of tough-on-crime laws or other sociological reasons, it takes a pretty transcendent countervailing factor to reverse this 23-year trend by even a small percentage, much less such a significant increase.

This is why it’s dishonest when some major media outlets tout the fact that crime is still relatively low compared to the pre-‘90s era; there has been a generational sea shift in violent crime that is almost permanent. Of course, it will take many years of dismantling law and order to return to the pre-Giuliani days. Do we really want to wait for another few years of spikes in crime to pull the fire alarm?