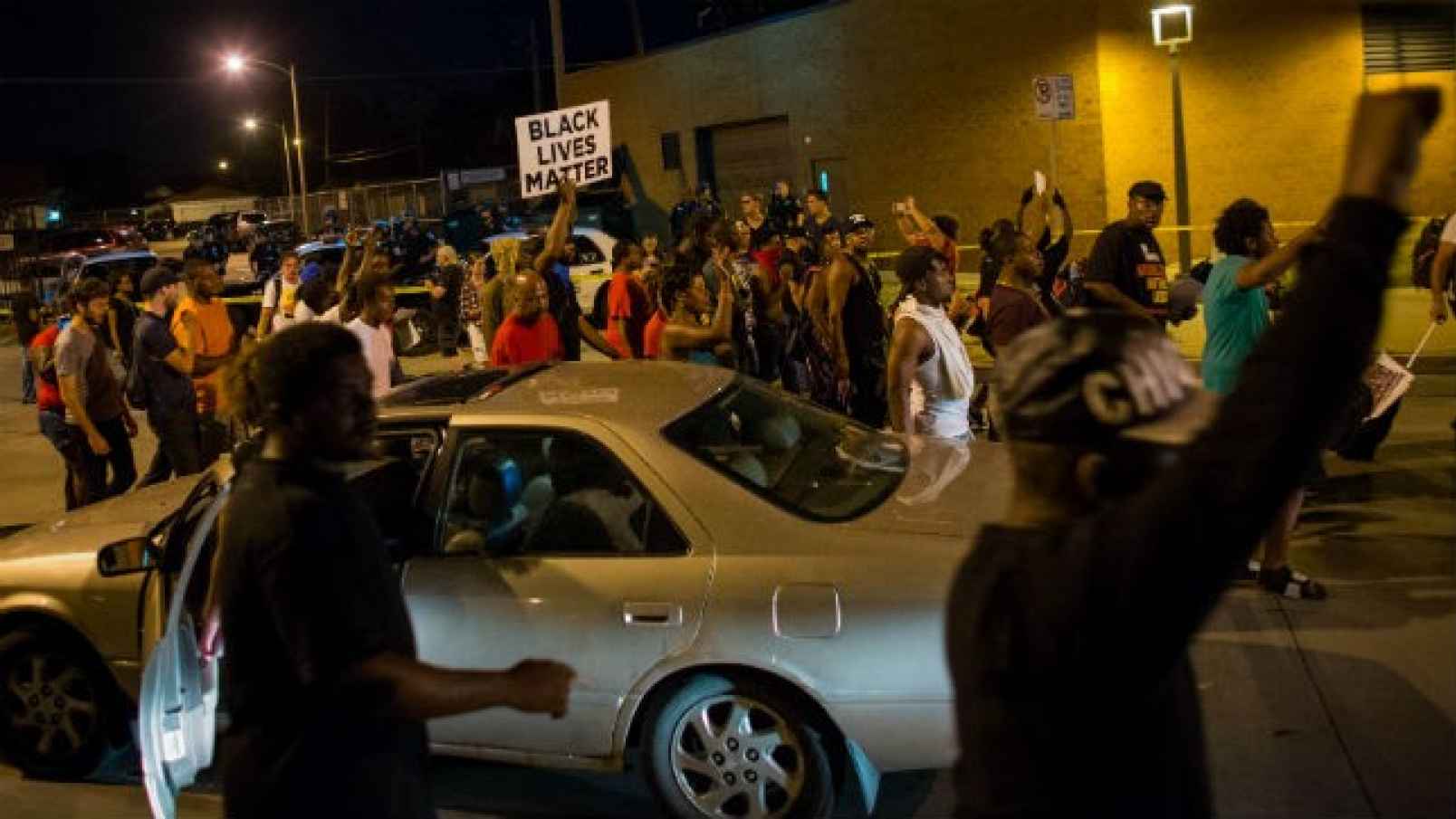 Black Lives Matter activist Chanelle Helm released a list of “requests” to white people in the wake of the violence in Charlottesville, Virginia, this month.

Helm, the so-called “cofounder and core organizer of Black Lives Matter Louisville,” explained in an article published at Leoweekly.com the things she says need to “change.”

“White people, if you don’t have any descendants, will your property to a black or brown family. Preferably one that lives in generational poverty,” Helm writes in an article titled “White people, here are 10 requests from a Black Lives Matter leader.”

White women, especially, are urged to “get a racist fired” or “get your boss fired cause they racist too,” Helms writes.

She concludes, “Commit to two things: Fighting white supremacy where and how you can (this doesn’t mean taking up knitting, unless you’re making scarves for black and brown kids in need), and funding black and brown people and their work.”

“I’ve condemned neo-Nazis. I’ve condemned many different groups,” Trump said before calling the man who rammed a car into counter-protesters and killed a woman a “disgrace” and a horrible “murderer.”