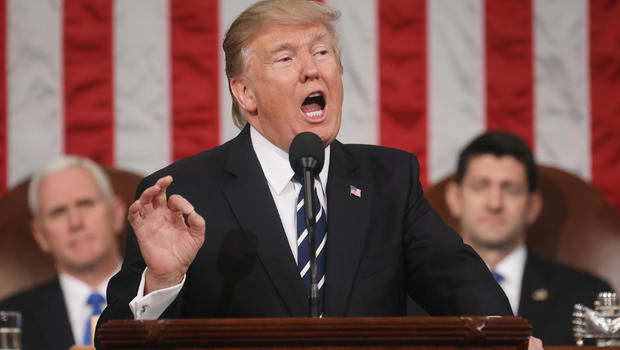 CBS‘s Alan He tweeted about the exchange shortly after it took place.

As The Gateway Pundit‘s Jim Hoft reported, White House Legislative Director Marc Short went on with Stuart Varney Tuesday to discuss the most recent developments on the secret FISA Memo.

Marc told Stuart the memo is at the White House and the administration is reviewing the document now.