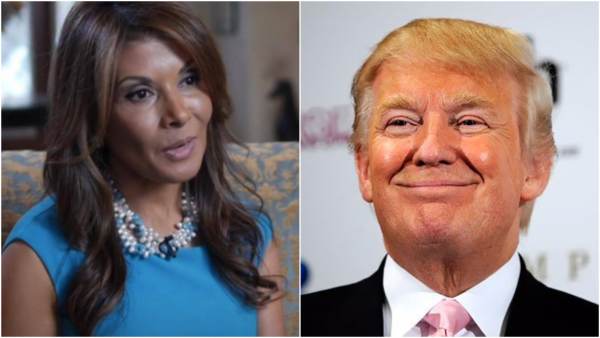 Debbie “White Dove” Porreco, a descendant of Pocahontas is a YUGE Trump-supporter. In a September interview with Sky News, Porreco revealed she is in no way offended when President Trump calls Senator Elizabeth Warren (D-MA) “Pocahontas.”

In a September interview with Sky News, Debbie “White Dove” Porreco said that Trump once asked her if it offended her that he used the name “Pocahontas” to refer to the Democratic senator.

(First reported by Joshua Caplan and published by The Gateway Pundit) http://www.thegatewaypundit.com/2017/11/boom-descendant-pocahontas-yuge-trump-supporter-says-will-americas-hero-video/   (November 28, 2017)