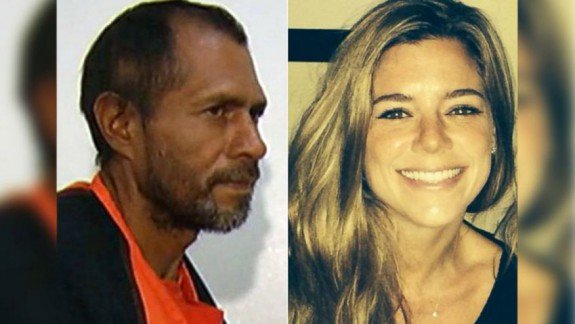 On July 1, 2015, Kate Steinle was shot dead by an illegal alien criminal in San Francisco while walking on a pier with her father.

No Obama official contacted the Steinle family after their daughter’s death.

On Thursday a San Francisco jury found the Kate Steinle’s killer innocent of murder or manslaughter.

(First reported by Jim Hoft and published by The Gateway Pundit) http://www.thegatewaypundit.com/2017/11/breaking-kate-steinle-killer-illegal-alien-acquitted-san-francisco-jury/   (November 30, 2017)