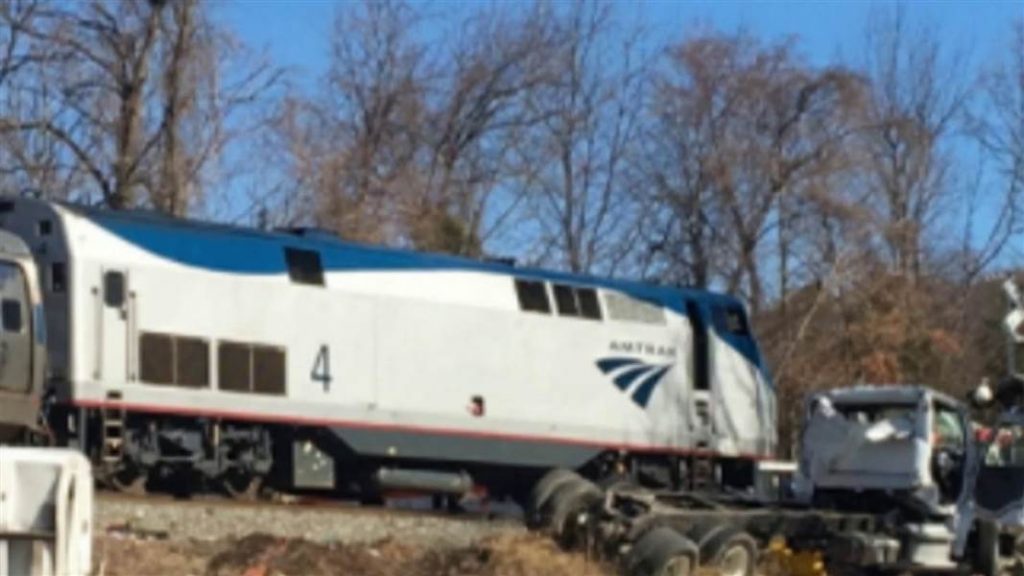 The train carrying GOP lawmakers today hit a truck on the way to the Republican weekend retreat.

Speaker Paul Ryan was on the train.

FOX Business Network just announced there was one fatality in the crash.
The truck was reportedly stuck on the tracks.

Senator Jeff Flake was on the train.’
Flake was also at the baseball diamond in the […]