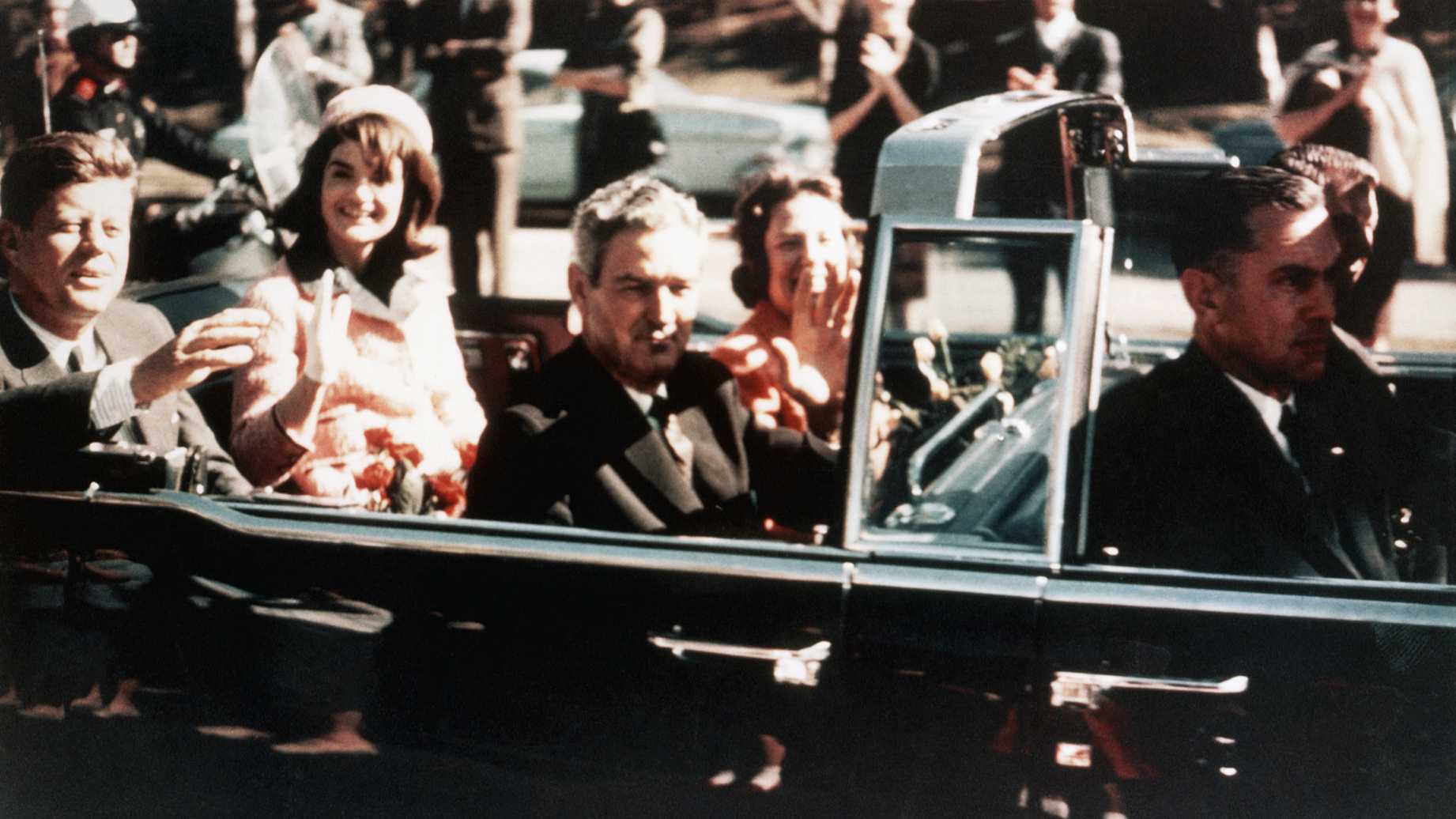 According to the White House, the FBI and CIA made numerous requests to withhold some of the files, in violation of the 1992 law. Adding to the confusion, the decision comes just one day after President Trump tweeted, “The long anticipated release of the #JFKFiles will take place tomorrow. So interesting!”

The long anticipated release of the #JFKFiles will take place tomorrow. So interesting!

Trump’s insistence that he had “no choice—today—but to accept those redactions” will doubtless fan the flames of the countless conspiracy theories that refute the Warren Commission’s conclusion that the anti-communist Kennedy was murdered by the communist single shooter Lee Harvey Oswald. In 2016, former Trump campaign advisor Roger Stone joined Warren Commission skeptics in his book alleging that Lyndon Johnson colluded with dark forces in Texas to ascend to the presidency.

This article will be updated as the several thousand released documents are analyzed.