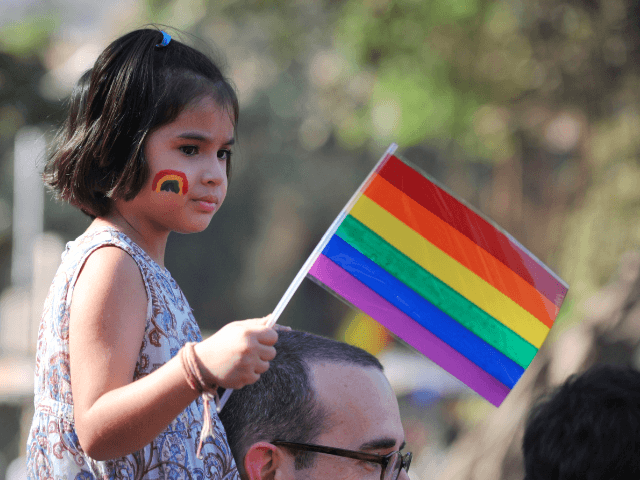 The Good Schools Guide is to examine how ‘transgender-friendly’ schools are in future, its director has said, praising “fabulous efforts” by some institutions.

According to the guide, a growing number of parents are complaining that a lack of pro-LGBT policies are leaving them with “no option but to pull transgender children out of a school”.

Bernadette John, head of the guide’s education consulting service, said families are increasingly looking for advice on schools which best cater to children who are confused about their gender.

Stating that the issue has been “building up” over the last 18 months, she told the BBC that parents complain children suffer “undue stress” at schools which neglect to “use the name or pronoun they prefer, or to wear the uniform and use facilities for the gender they identify with”.

In the future, guide inspectors will ask headteachers what LGBT policies they have in place, Ms. John informed The Telegraph, explaining: “It will be something that we ask in the round of questions about pastoral issues.”

She added: “If a school is utterly outstanding, we might make a point of mentioning it in the review. Some schools are making fabulous efforts.

“But we are still seeing issues where schools are effectively asking children to leave by saying we have no policies on toilets or uniforms, we cannot cater for you.”

Drag Queen Story Time is coming to a primary school near you.https://t.co/3gMLoXy5qB

At least 150 schools across the country have signed up to an LGBT programme under which separate boys’ and girls’ uniforms are ditched, and material promoting gay and transgender lifestyles is inserted into every corner of the curriculum.

The number of schools signed up to Educate & Celebrate’s Best Practice Programme has jumped by 30 since May, when Breitbart London reported how the charity dictates that schools “increase visibility” of sexual minorities, with “displays in key areas, and a reception greeting” which makes every constituency of LGBT youth “feel represented”.

Another key aspect of the charity’s programme is helping schools “establish an LGBT+Inclusive curriculum through our book collections, assemblies and lessons in all subject areas and key stages”. Their goal is to make children “aware of the everyday existence of LGBT+People”.

A geography lesson plan for Key Stage 1 pupils (aged between five and seven) has children read And Tango Makes Three – a book concerning two male penguins at a zoo who ‘adopt’ a baby penguin.