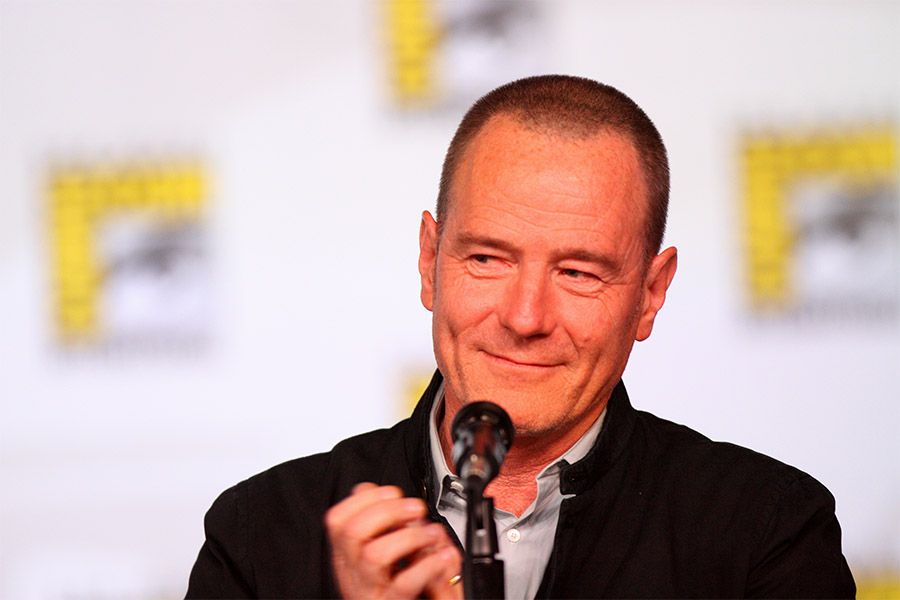 He’s not a fan of President Trump, but Bryan Cranston says he has a message for anyone who’s hoping that the commander in chief fails: “F— you.”

“President Trump is not the person who I wanted to be in that office, and I’ve been very open about that. That being said, he is the president,” the former “Breaking Bad” star — who once pledged to move out of the country if Trump won the White House — told The Hollywood Reporter.

“If he fails, the country is in jeopardy. It would be egotistical for anyone to say, ‘I hope he fails,’” Cranston, 61, explains. “To that person I would say, f— you. Why would you want that? So you can be right?”

Cranston, star of the new film, “Last Flag Flying,” added that he wants Trump to succeed.”I honestly do. … And if you’ve got a good idea that helps the country, oh man, I’m gonna support you.”

Cranston, who backed Democratic presidential nominee Hillary Clinton in the 2016 race, has been a vocal critic of Trump, saying last year of the real estate mogul, “There’s nothing there.”

In an interview just days before the November election, Cranston said he would “definitely move” if Trump became president. “It’s not real to me that that would happen,” the Emmy Award-winning actor said at the time. “I hope to God it won’t.”

“I don’t care if you’re a Republican and I’m a Democrat or whatever, I don’t care. A good idea’s a good idea. Let’s do that,” Cranston said in the Monday interview. “We’ve got to get away from this idea that our country is political football, and someone with a different opinion is the enemy. Assume they love this country as much as you do, and there’s always room for improvement. How can we make it better?”