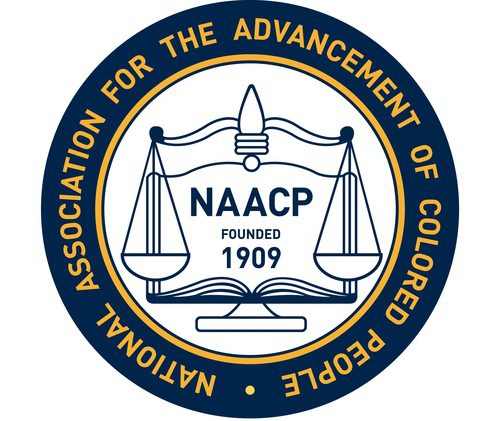 The hysteria over the NFL kneelers is being taken to another level and lo and behold, it would just happen to be in California.

The state’s chapter of the NAACP is lobbying the California Legislature to pass a bill that will remove the “racist” Star-Spangled Banner as the national anthem because “we owe a lot of it to Kaepernick” and the man who has inexplicably become a race messiah’s martyrdom must not be wasted.

California NAACP President Alice Huffman is proposing the idea that the protests will end if only that damned white supremacist song is no longer the USA’s anthem.

This is no joke, this is in all probability actually going on and will be rammed through by dictatorial Democrats who run the place like the Soviet Politburo once they return from recess next year.

According to the Sacramento Bee “Remove ‘The Star-Spangled Banner’ as national anthem, California NAACP urges”:

When California lawmakers return to the Capitol in January, the state chapter of the NAACP will be seeking their support for a campaign to remove “The Star-Spangled Banner” as the national anthem.

The organization last week began circulating among legislative offices two resolutions that passed at its state conference in October: one urging Congress to rescind “one of the most racist, pro-slavery, anti-black songs in the American lexicon” as the national anthem, and another in support of former San Francisco 49ers quarterback Colin Kaepernick, who launched a protest movement against police brutality among professional athletes by kneeling when “The Star-Spangled Banner” was played before games.

“We owe a lot of it to Kaepernick,” California NAACP President Alice Huffman said. “I think all this controversy about the knee will go away once the song is removed.”

Huffman said Congress, which adopted “The Star-Spangled Banner” as the national anthem in 1931, should find a replacement that is not “another song that disenfranchises part of the American population.”

She drafted the NAACP’s resolutions this fall after President Donald Trump suggested NFL owners should fire any “son of a bitch” who doesn’t stand for the anthem. The second resolution calls on Congress to censure Trump for his remarks, and asks NFL teams to find a spot for Kaepernick, who some believe was blacklisted over the protests.

“Trump got in the middle of it. He blew it out of proportion,” Huffman said.

The claim that the anthem is about slavery is laughable, it was written decades before the Civil War but the current obsession among black identity extremists with a practice that has long been outlawed is just more evidence at how unhinged that they have become. One gets the sneaking suspicion that the endgame to all of this is a national movement for reparations with Kaepernick’s fanatical girlfriend pulling the strings on her moronic meat puppet.

Were it just the constantly carping NAACP it would be one thing, but this is the one state where it actually has a legitimate chance of ending up on Governor Moonbeam’s desk although not even he is crazy enough to sign it into law.