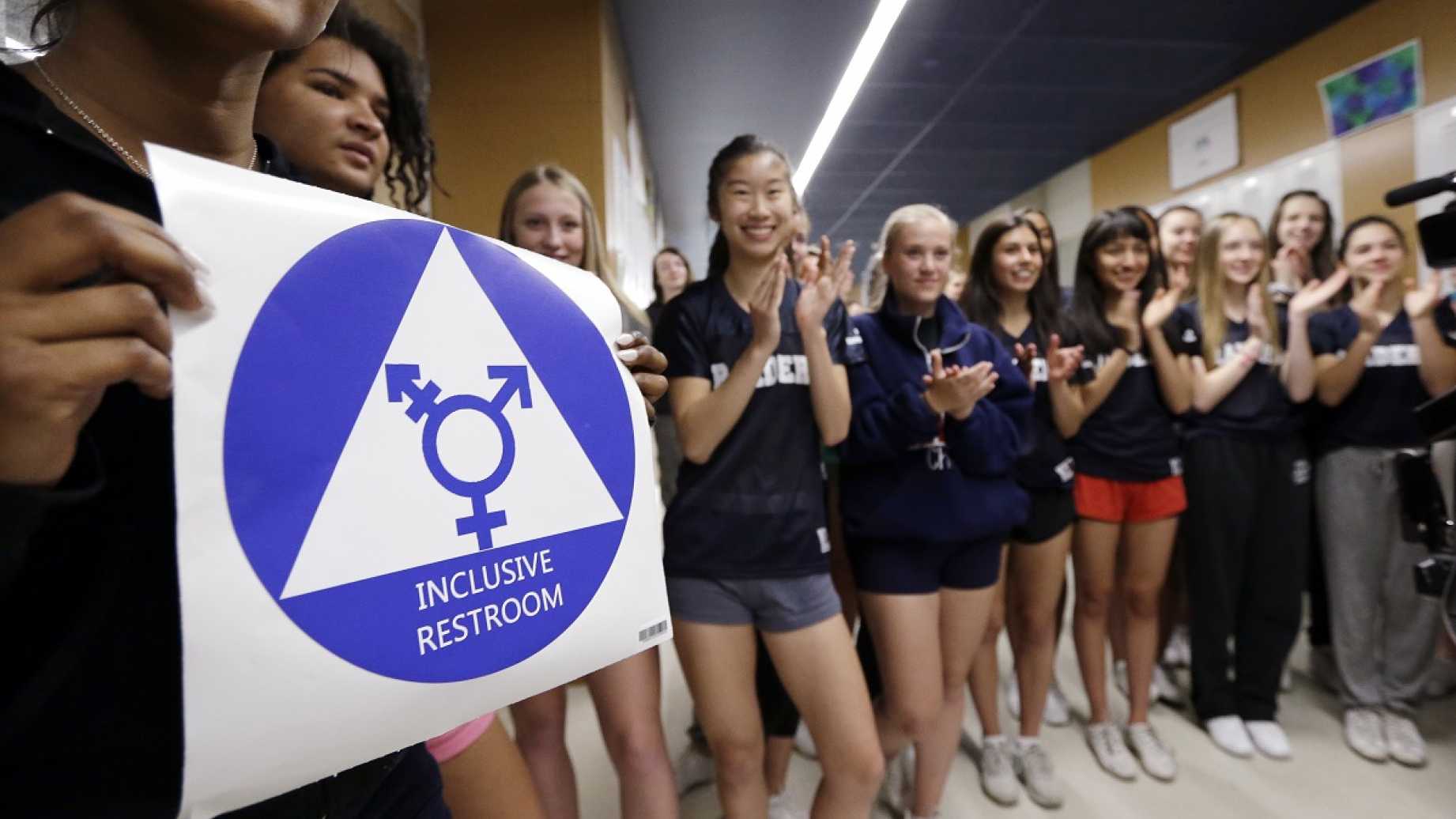 The state has now created the “non-binary” option for drivers licenses and legal documents.

California just became the first state in the union to officially recognize a third gender option, paving the way for “non-gender binary” to be included on most official state documents.

Governor Jerry Brown signed SB179, the Gender Recognition Act, as part of a wave of legislation that passed through his office on Sunday. The act allows California residents to select an “option x” or “non-binary” option on drivers licenses, birth certificates, marriage licenses, and other-state issued documents.

Democratic state senator Scott Wiener introduced the bill, and took to Twitter Monday to show his appreciation to Governor Brown for passing the bill into law, claiming the legislation now allows California residents to “be who they are.”

The bill will also make it easier for transgender individuals to select a gender option while they transition from one end of the gender binary to the other.

It also paves the way for non-binary individuals to replace existing documentation to reflect their current gender status (for example, they can now switch the gender marked on their birth certificate and receive a new document with “non-binary” selected), and removes a somewhat archaic provision in California law that requires transgender individuals to undergo a physical evaluation, and obtain a doctor’s written permission before receiving documents that reflect their new gender.

The law is one of several controversial gender-related provisions working their way through the California legislature.

California’s LGBT Senior Bill of Rights would make it a crime to knowingly and repeatedly mis-gender an individual in senior housing or in a nursing care facility — a law opponents believe will lead to strict criminal punishments for mis-gendering in general. The Modernizing California HIV Criminalization Laws would reduce the punishment for failing to alert blood donation centers and blood collection agencies that your blood may be HIV-positive, from a felony to a misdemeanor.