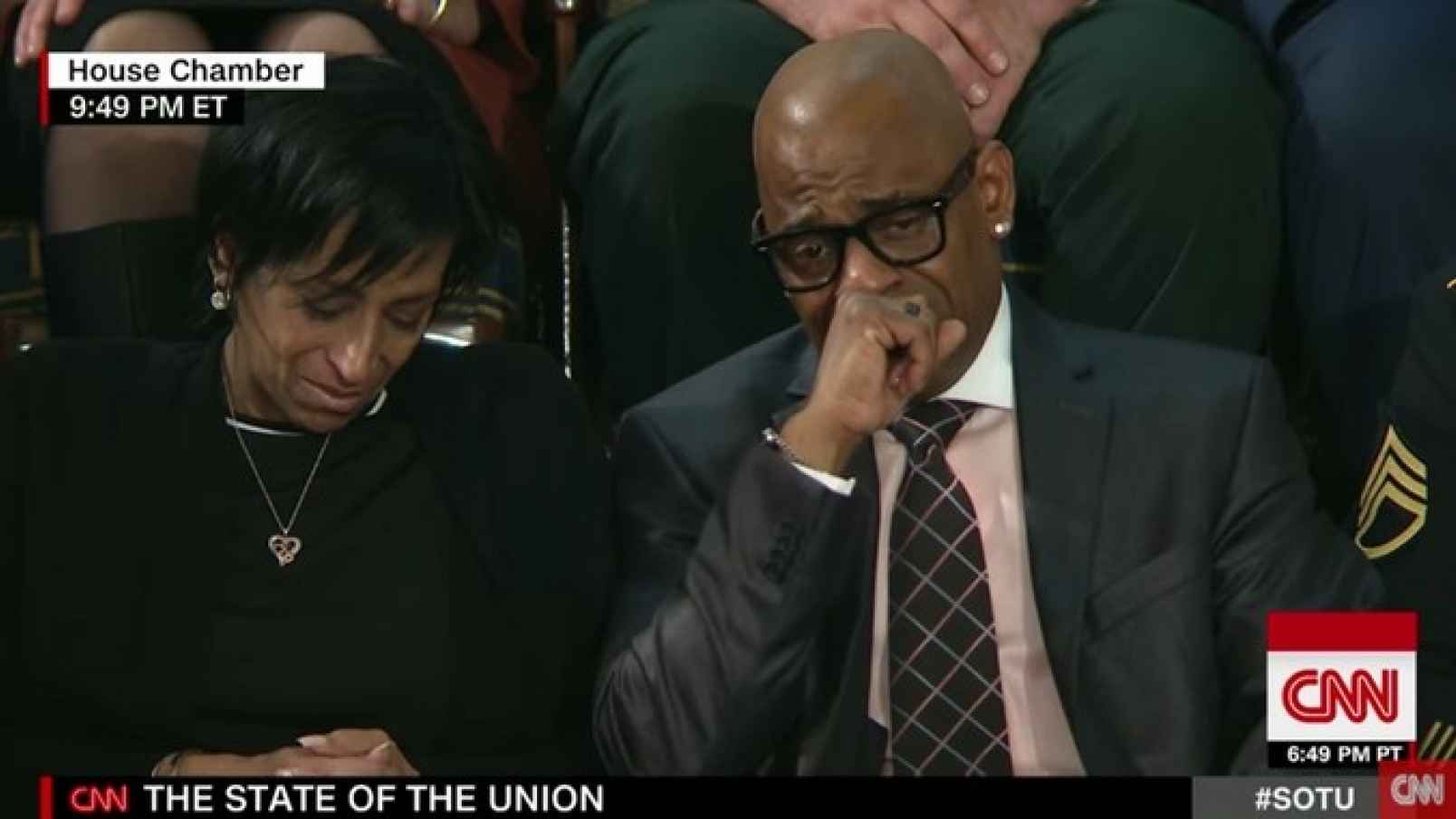 No one hears about it because the media maintains an embargo on the story. (Yes, we don’t have a free press. We have fake news narrative operations controlled by a handful of major corporations.)

207 MS-13 members were charged with murder. In addition we found more than 100 accused of conspiracy/racketeering, and dozens of others for drug trafficking, sex trafficking, attempted murder, sexual assaults, and extortion.

While most of the reports of MS-13 suspects in our case set did not include information on the immigration status of the individual, we could determine that 126 of the 506 suspects (and 38 of the 207 murder suspects) were illegal aliens.

The median age of MS-13 gang members identified was 23, and suspects ranged in age from 14 to 57.

The median age of their victims was 19, and victims ranged in age from 14 to 74. Sixty of the victims were under the age of 18, including 52 of the murder victims.

120 of the 506 MS-13 suspects in our case set arrived as UACs (Unaccompanied Alien Children), including 48 of the murder suspects.

The location of these MS-13 crimes corresponds with locations of large numbers of UACs who were resettled by the federal government.

Just dreamers with a dream of beheading, torturing and mutilating teenagers. The media can’t be bothered to talk about their victims because it’s politically inconvenient. Many of the perps are illegal aliens or undocumented beheaders. The victims aren’t people they could envision as their kids. And reporting on MS-13’s crimes endangers their push for illegal alien amnesty. It also shines a harsh light on the policies of Obama Inc.

But while CNN won’t have that town hall, conservatives should. Imagine President Trump hearing more from the Latino parents of MS-13 victims. The media would have to grit its teeth and cover the story.