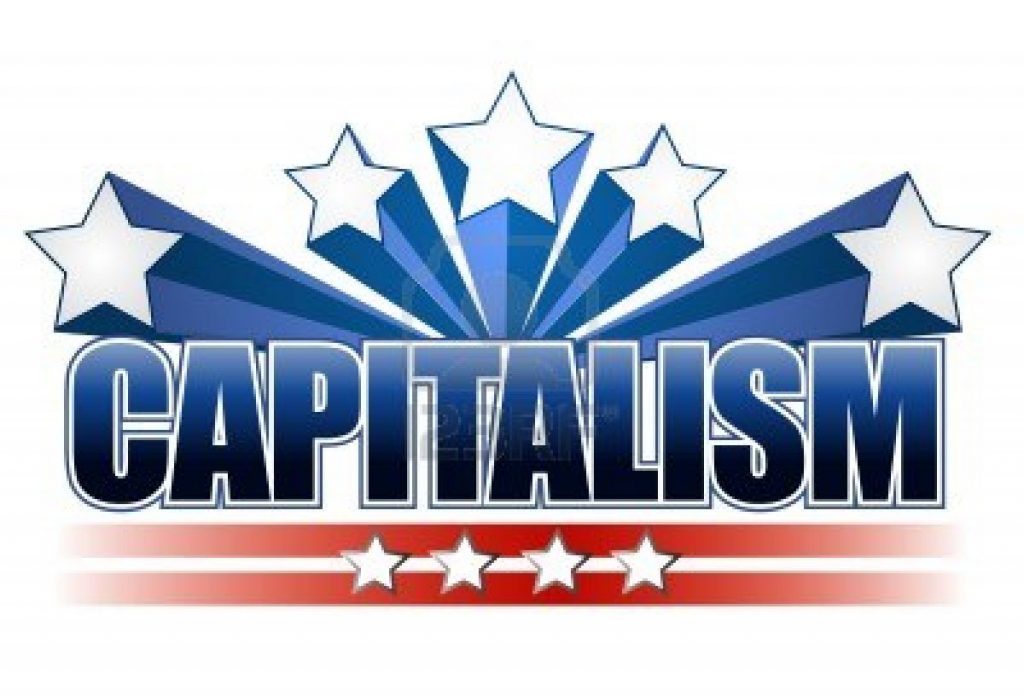 A recent survey of college students indicates that a plurality of them would prefer to live in a socialist country. Critics have complained that these results show college students have little knowledge about the real world, which is filled with failed socialist states. This is largely true, no doubt. But I think there’s another deeper reason for students’ embrace of socialism.

Socialism stands for free stuff, and there are few things students like more than stuff that’s free. Also, socialism sounds like “social” and “sociability,” and everyone knows that if more people had those qualities the world would be a much better place.

In some surveys, communism comes in second in popularity. I think that’s because communism comes from “commune,” a place where people of good will share things with each other, and who could be against that? Some students may be put off because they’ve heard that communism is authoritarian socialism and nobody likes authority except the authorities themselves.  On the other hand, student leaders and professors think communism would work if only the right people — they themselves — were in charge.

Few of today’s students care much for capitalism because it refers to capital, or “kapital” if you’re a fan of Karl Marx. Anytime a “k” can substitute for your “c” you’re in trouble, Amerika. The acolytes of Marx that occupy universities today teach that “kapitalism” is abusive. Capital is something you own because you don’t like to share. “You like capitalism? Yuck!”

Capitalism is a system of private money and profits, and if you ever whisper the word “profit” to a young adult whose idea of the good life is John Lennon’s “Imagine:” “Imagine no possessions… no need for greed or hunger…” you’ve already lost him, or her, or whatever. “You like profits? Double yuck!”

Laugh if you like, but realize that this is no laughing matter for students at Berkeley and Harvard and Princeton, or for the liberal arts professors who teach them what to think. Try telling them that capitalism is the best means of wealth creation ever invented. Faster than you can say “capit…” today’s students will consider you caput. They’ll run you out of town, literally, because by the time you’ve run from the stage they’ll already have broken your car’s windows and slashed your tires.

I’m not saying you should give up the fight. Just give up the word. “Capitalism” has gotta go. Besides, there’s a much better word to describe our economic system that goes to the heart of the subject and emphasizes our advantages. Also, it’s a word that doesn’t have hard syllables or a historical bias.

That word is “freedom.” Freedom acknowledges that your life, your labor, and your property belong to you to do with as you please, so long as you don’t infringe on someone else’s freedom. Freedom was humankind’s original economic system before the invention of nation states and coinage. With freedom, your “capital” was the fish you caught, or the wood you gathered, or the reputation you earned for diligent work, and which you could exchange for someone else’s “capital” on terms agreeable to you both. The original trade between families and tribes was free trade.

The first socialist infringement upon that freedom was exercised by sovereigns in the form of a protection racket paid for by a tax or tariff. “Pay me,” demanded the tax collector. “It would be a shame if something happened to this nice little farm of yours.” Inevitably, some sovereigns eliminated the taxpaying middleman altogether and simply appropriated the farms and factories. Alas, these communist states always seemed to put the wrong people in charge — the Stalins and Maos and Kims and Castros in the twentieth century, and the Maduros and Kims and Castros in the twenty-first.

So whenever you’re inclined to use the word “capitalism” in an article or speech, stop yourself. Use “freedom” instead. Our constitution was designed to preserve freedom, not capitalism, and your average college student would find it difficult to say “You like freedom? Yuck!”

By the time Trump is finished, maybe even Cubans and Venezuelans will be chanting “Libertad si!”