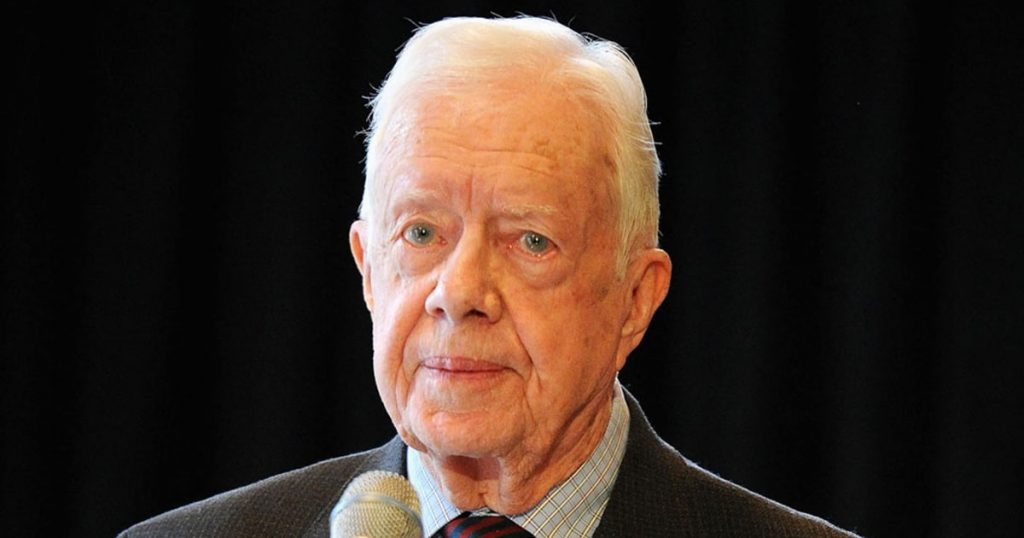 Former President Jimmy Carter dished on President Trump in an interview where he said that the media have been a little rough with Trump compared with past presidents.

“I think the media have been harder on Trump than any other president certainly that I’ve known about,” Carter said in an interview with the New York Times’ Maureen Dowd. “I think they feel free to claim that Trump is mentally deranged and everything else without hesitation.”

Carter also came to Trump’s defense several other times during the interview, arguing that his aggressive style is not setting back U.S. relations with the world.

“Well, he might be escalating it but I think that precedes Trump,” he told the Times. “The United States has been the dominant character in the whole world and now we’re not anymore. And we’re not going to be. Russia’s coming back and India and China are coming forward.”

Carter, 93, even said he would be “eager” to assist Trump on a diplomatic mission to North Korea.

“I told him that I was available if they ever need me,” Carter said, referencing a conversation he had with Trump national security adviser Lt. Gen. H. R. McMaster on the subject.

Past presidents, including Bill Clinton, George W. Bush, and Barack Obama have reportedly been less than enthusiastic about Carter’s comments on current affairs.

Carter has used his platform as a former president to praise and criticize those who have assumed the presidency after his term.

He complained in 2014 that former President Barack Obama never called him for presidential advice.