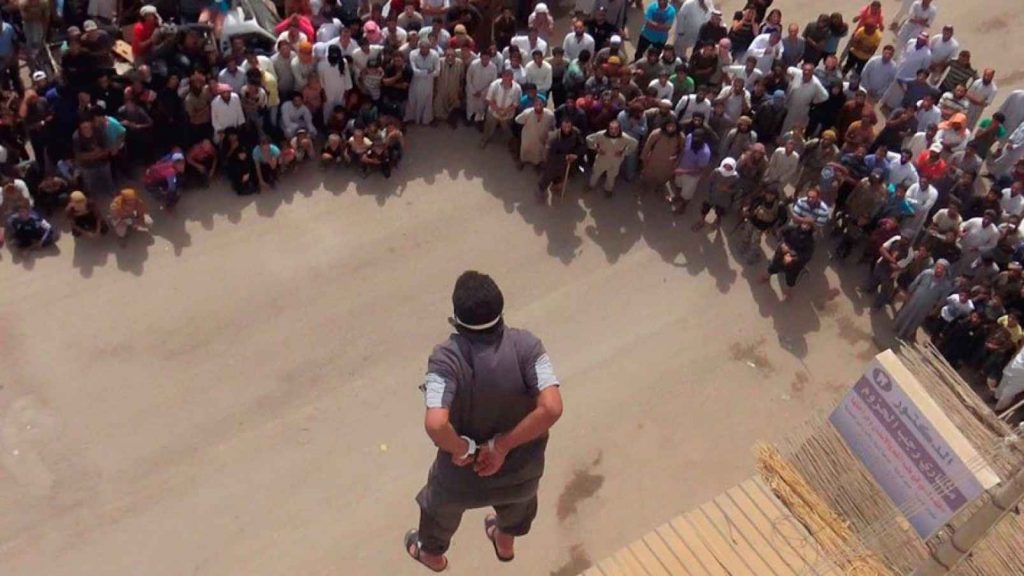 The surprising thing isn’t that they stopped so quickly. It’s that they ever did it at all.

The boycott of the Beverly Hills Hotel and the other Dorchester Group hotels owned by the Sultan of Brunei has ended — with a whimper.

The protest began more than three years ago when the oil-rich sultan said he would introduce Shariah law in Brunei with penalties, including death, for homosexuality.

That’s Islam for you. Usually lefties go with it. This time they put up a token struggle of virtue signaling.

Condé Nast was early to join the boycott three years ago. Glamour editrix Cindi Leive said, “This is about basic human rights. No hotel is nice enough for that.”

The ban extended to the Dorchester in London, Le Meurice in Paris and the Principe di Savoia in Milan.

But last weekend, Architectural Digest Editor-in-Chief Amy Astley posted photos on Instagram of herself by the Beverly Hills Hotel’s pool and gardens with the caption: “My LA home for the weekend.”

Virtue had been satisfactorily signaled. And it’s not as if the Sultan of Brunei was a Christian or a Jew. Or any such terrible thing. He’s Muslim so he must have been misunderstood.

“The boycott is over,” one socialite told me. “I boycotted for a year, the most boring year of my life, and then I came back. Life goes on.”

Laura Dern and ex-NBA star Baron Davis were photographed kissing at the hotel in December. Poker princess Molly Bloom had breakfast there this month while promoting “Molly’s Game.”

“The hotel is such an integral part of the city, it’s a part of your life,” the socialite said. “With everything going on in the world, there are more pressing causes.”