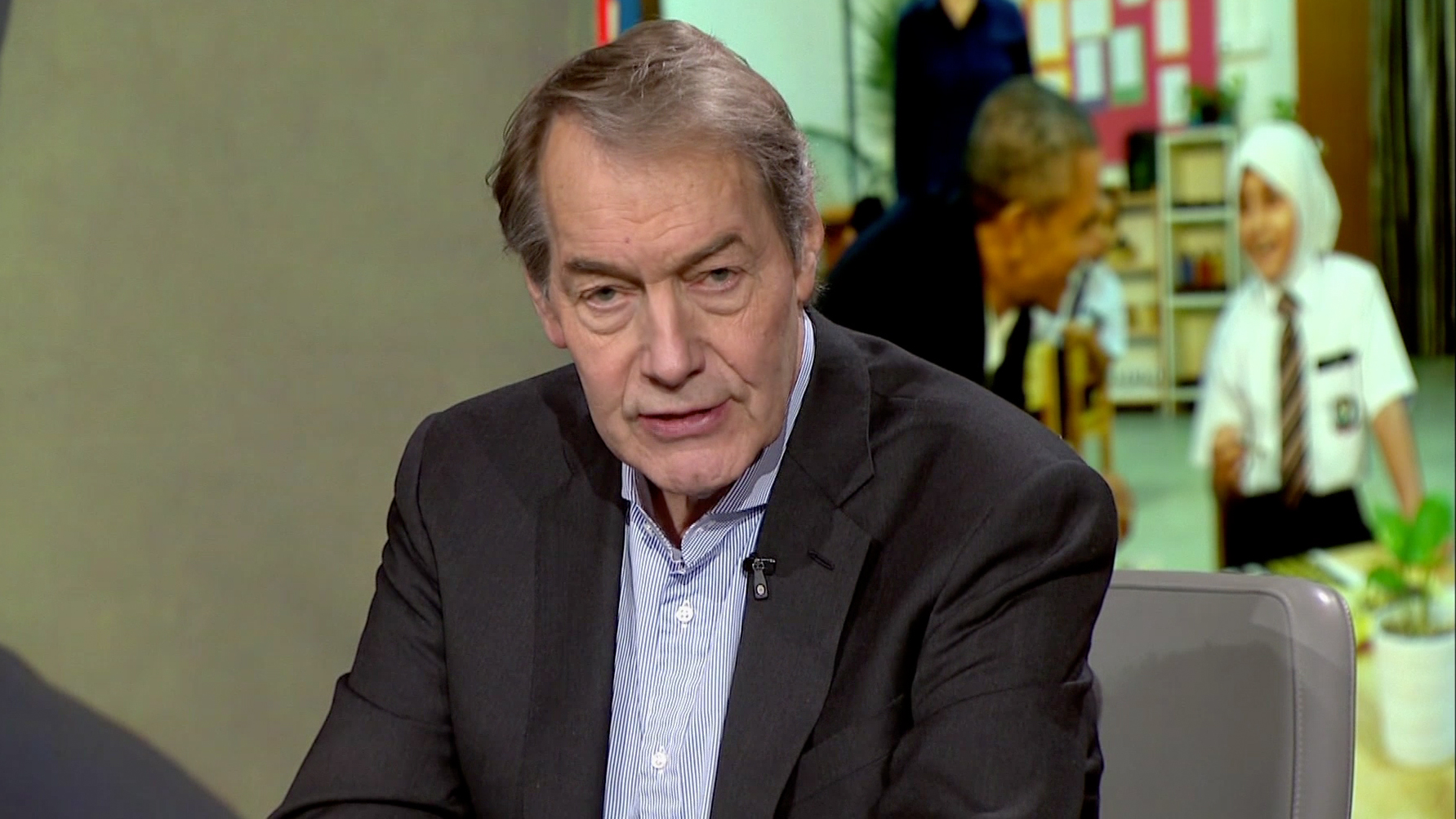 Veteran broadcaster Charlie Rose has been fired by CBS News after eight separate women accused him of sexual harassment.“

A short time ago we terminated Charlie Rose’s employment with CBS News, effective immediately,” CBS News President David Rhodes wrote in a message to employees. “This followed the revelation yesterday of extremely disturbing and intolerable behavior said to have revolved around his PBS program.”

“Despite Charlie’s important journalistic contribution to our news division, there is absolutely nothing more important, in this or any organization, than ensuring a safe, professional workplace — a supportive environment where people feel they can do their best work,” he continued. “We need to be such a place.”

Some of the allegations against Rose include “lewd phone calls, walking around naked in their presence, or groping [women’s] breasts, buttocks, and genital areas.”

The firing represents a major blow to CBS News and the mainstream media as a whole, with Rose widely considered to be one of the network’s most experienced and respected journalists with a career spanning over 40 years.

Rose had been one of three hosts on “CBS This Morning” since 2012 and a contributor to “60 Minutes,” where he recently interviewed Breitbart News Executive Chairman Steve Bannon.

In a statement on Monday, Rose said he had been left “greatly embarrassed” by his “inappropriate behavior.”

“I am greatly embarrassed. I have behaved insensitively at times, and I accept responsibility for that, though I do not believe that all of these allegations are accurate,” he said. “I always felt that I pursued shared feelings though I now realize that I was mistaken.”

“I learned a great deal as a result of these events, and I hope others will too. All of us, including me, are coming to a newer and deeper recognition of the pain caused by conduct in the past, and have come to a profound new respect for women and their lives.”

On Monday, the New York Times‘s White House correspondent Glenn Thrush was suspended from the paper also over allegations of sexual harassment, pending an investigation.