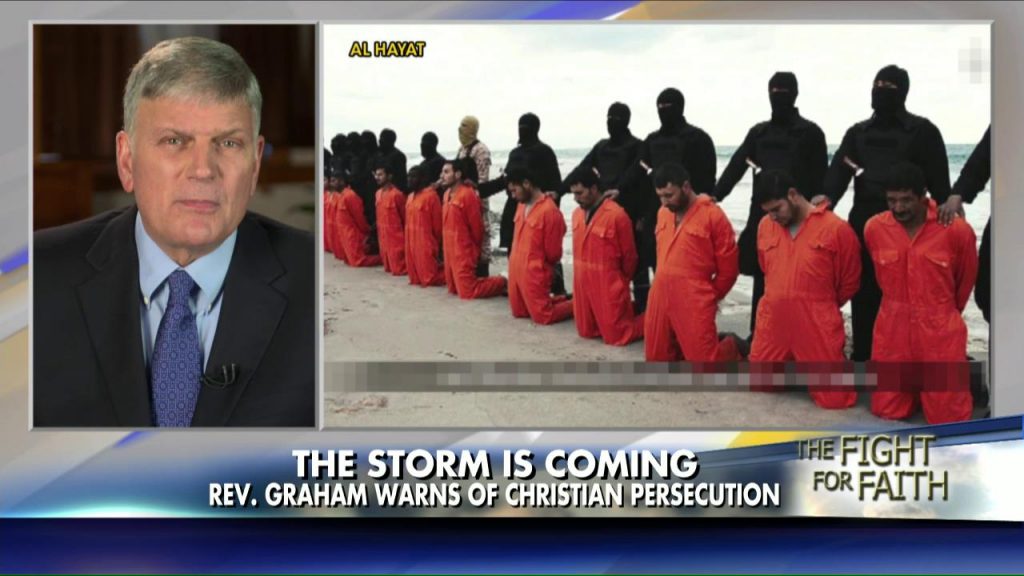 Pakistani officials sentenced a Christian man to death on Thursday for a poem he supposedly sent to a Muslim friend on WhatsApp, which insulted Islam.

Authorities in Pakistan arrested Nadeem James, 35, in July for committing “blasphemy” by texting a poem to a friend that was derogatory toward Mohammed.

“James was handed a death sentence by the court on Thursday on blasphemy charges,” Jame’s defense lawyer, Anjum Wakeel, told AFP on Friday.

Wakeel said the trial was held inside the prison where his client was residing due to security concerns after local Muslim leaders threatened James and his family.

“My client will appeal the sentence in the high court as he has been framed by his friend who was annoyed over James’ affair with a Muslim girl,” Wakeel said.

In April, the murder of Mashal Khan sparked outrage across the country after a group of Muslims savagely beat him to death for criticizing Mohammed and the Islamic faith over social media.

“Blasphemy is a hugely sensitive issue, where even unproven allegations can stir beatings and mob violence,” the Express Tribune reported. “In 2014, a Christian couple were lynched then burnt in a kiln in Punjab province after being falsely accused of desecrating the Quran.”

Loosely kept records show at least 67 murders by Muslims in Pakistan over “unproven allegations of blasphemy since 1990.”

Christian’s are the most persecuted group of people in the world with nearly 90,000 recorded instances of Christians being murdered for their faith in 2016.