Can CNN get anything right these days?

White House Press Secretary Sarah Sanders came out swinging after CNN used the wrong photo to depict one of her deputies.

.@CNN this is definitely not @RajShah45 but it is #FakeNews pic.twitter.com/tS9QBndBw0

One problem: it wasn’t a photo of the Trump staffer Raj Shah that was accompanying the Shah quote. 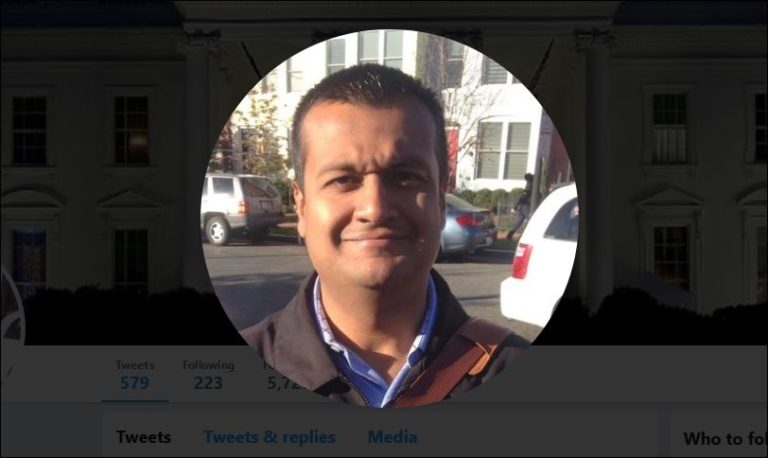 Clearly not the same person, but it begs the question: Do all Raj Shah’s look the same, CNN?