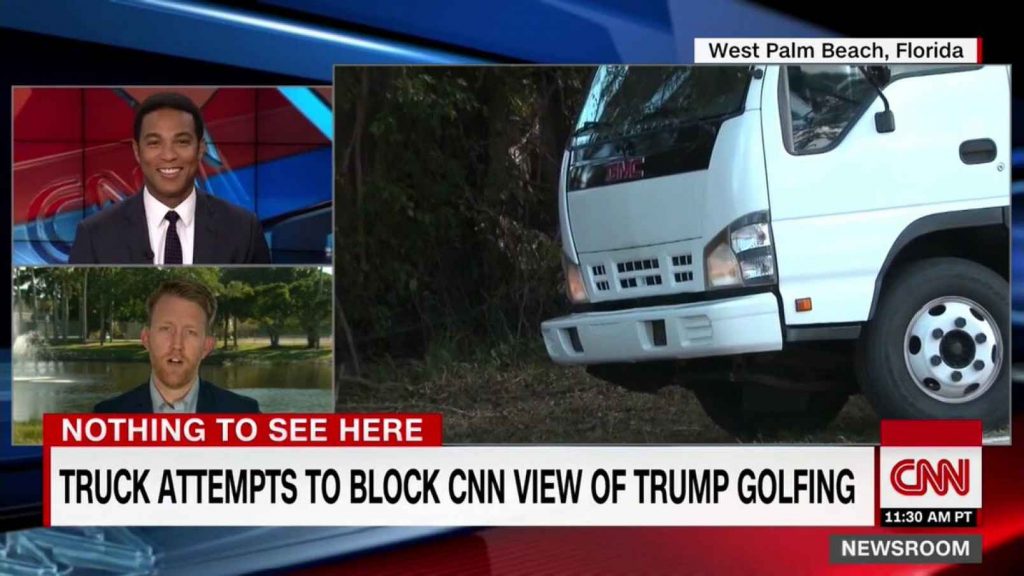 The media has a problem that isn’t really a problem. It’s trafficking very profitably in “Trump isn’t really the President and will soon be removed from office” conspiracy theories. But the big markets for these theories are in the uber-blue parts of the country. That’s mainly big cities and bedroom communities that exist in their own media bubble. People in swing states really don’t care.

CNN reporter Maeve Reston said Sunday that the news network only seems to talk about the Russia investigation and the average American voters tell her that they “don’t care” about it.

“Remember, even in 2016 when we went out to these swing states and talked to voters, there was still this fear that things were suddenly going to turn down again,” Reston said. “You don’t feel that as much anymore, and I’m so interested to see how the Russia investigation affects things, because so far, out in these districts when you talk to people about Russia, and that’s all we talk about at CNN basically, they say they don’t care.”

“It doesn’t have any effect on their lives,” Reston added.

Of course it doesn’t.

The investigation is pure politics. The people who care about it are largely strong supporters or opponents of Trump. The swing voters are not likely to care because they don’t base their votes on conspiracy theories, but on the things that genuinely affect their lives in a very direct sort of way.

The Democrats can’t make an economic case. And they haven’t really bothered to do so. Instead they keep throwing mud at Trump and the GOP hoping that some of it will stick. The media is the vehicle for most of these attacks. But the media is a creature of the uber-blue urban and suburban areas. So it echoes those attacks that play best in its markets and Twitter feeds.

And that means that it loses influence in the rest of the country.