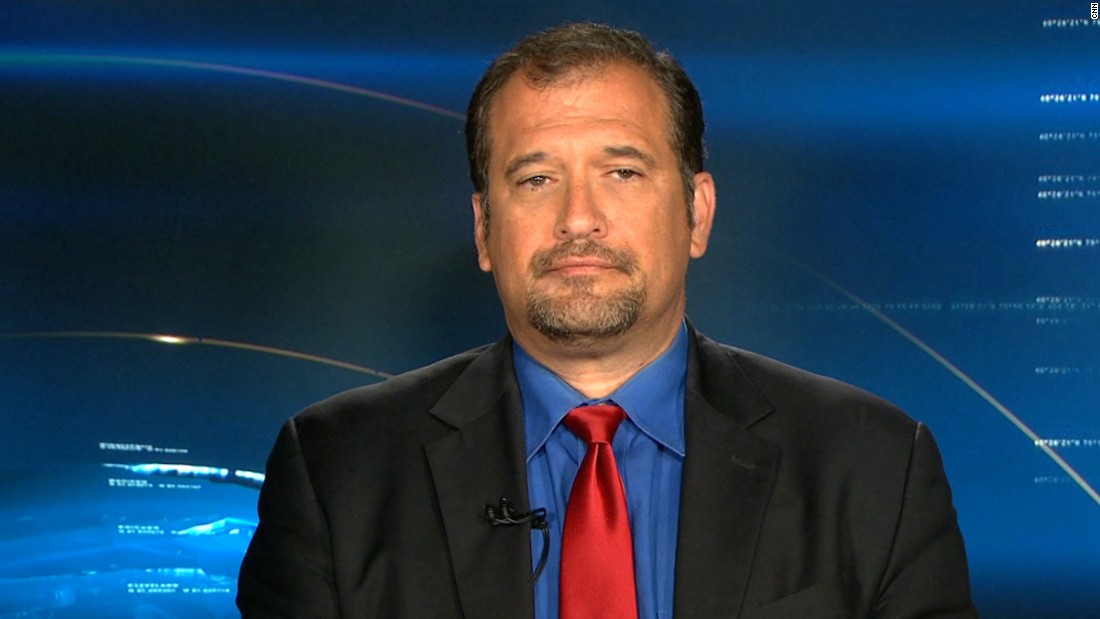 Brian Karem says he has been hired as an on-air contributor by CNN.

Karem is currently Playboy’s White House correspondent and also pulls double-duty as the executive editor of The Sentinel, a small-market Maryland newspaper.

He tweeted the news on Thursday night.

Karem was relatively unknown until he had an aggressive sparring match with Sarah Huckabee Sanders during a White House press briefing and accused her of being “inflammatory.”

Of course, after his outburst, CNN brought him on air several times to tell his story.

“At the end of the day, I’ve been browbeaten for six months and told I’m an enemy and, to be honest, I don’t think it’s accurate and it’s driving a wedge between us and the public,” he complained. (VIDEO: White House Reporter Who Yelled At Sarah Sanders: ‘I Don’t Like Bullies’)

Karem’s alleged hiring has ruffled the feathers of some Washington reporters.

“Karem is notoriously rude in the briefing room,” one White House correspondent told The Daily Caller. “This is embarrassing for CNN.”

The Free Beacon’s Alex Griswold noted that Karem “has a long history of just making &*#% up and tweeting it out.”

Again, this "journalist" has a long history of just making &*#% up and tweeting it out https://t.co/lL8dMPqQ2m