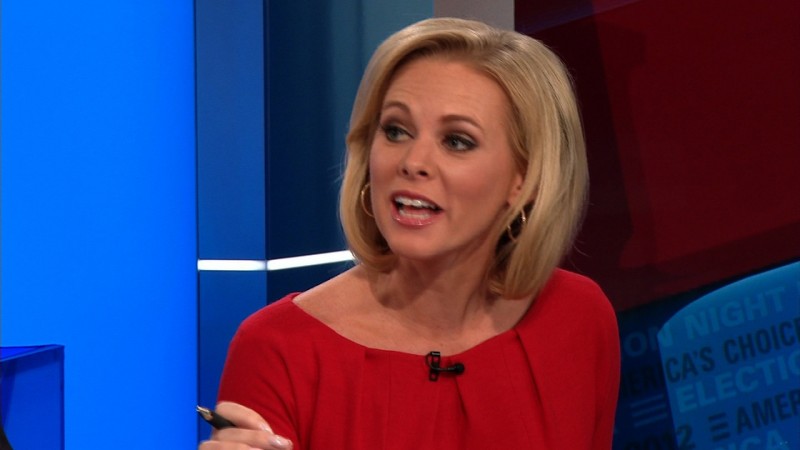 She said that most of MS-13 crimes are “affinity crimes” and acknowledged that there “are individuals from other countries, sometimes there are citizens of the country, sometimes they’re not, of course Americans citizens get caught up and every violent criminal who is here should be deported, and they are on borrowed time.”

But she quickly emphasized the “political move” that she thought Trump was making.

“But there is a political move here to highlight … people who aren’t white, I think minorities, and to feed part of this really white nationalist, political support of Donald Trump,” she said. “And if this overstates, I think, what the real problem is, we have violent crimes and criminal gangs here in the United States as well full of white people … This really wasn’t a law and order speech in that sense. This … really had a political undertone.”

Legacy media reporters like the Washington Post’s Philip Bump bobbed their heads up and down in approval.

When Bump said that Trump’s rally was “intended to tie immigrants to crime,” Hoover agreed.

Hoover is one of many Republican useful idiots CNN trots out to bash Trump and his supporters in exchange for pats on the head and cheers of affirmation from Democrats and liberal media elites.

It runs in the family for Hoover. Her husband is the insufferably sanctimonious Daily Beast Editor John Avlon, who, despite his constant moral preening on legacy media networks, apparently did not have a problem with one of his writers smearing new White House Press Secretary Sarah Huckabee Sanders by calling her a “butch queen.” That Daily Beast writer only apologized after new White House Communications Director Anthony Scaramucci called him out and demanded an apology.

In New York on Friday, Trump vowed to “restore safety to our streets and peace to our communities” and “destroy the vile criminal cartel MS-13 and many other gangs,”

“From now on, we’re going to enforce our laws, protect our borders, and support our police like our police have never been supported before,” Trump reportedly said.