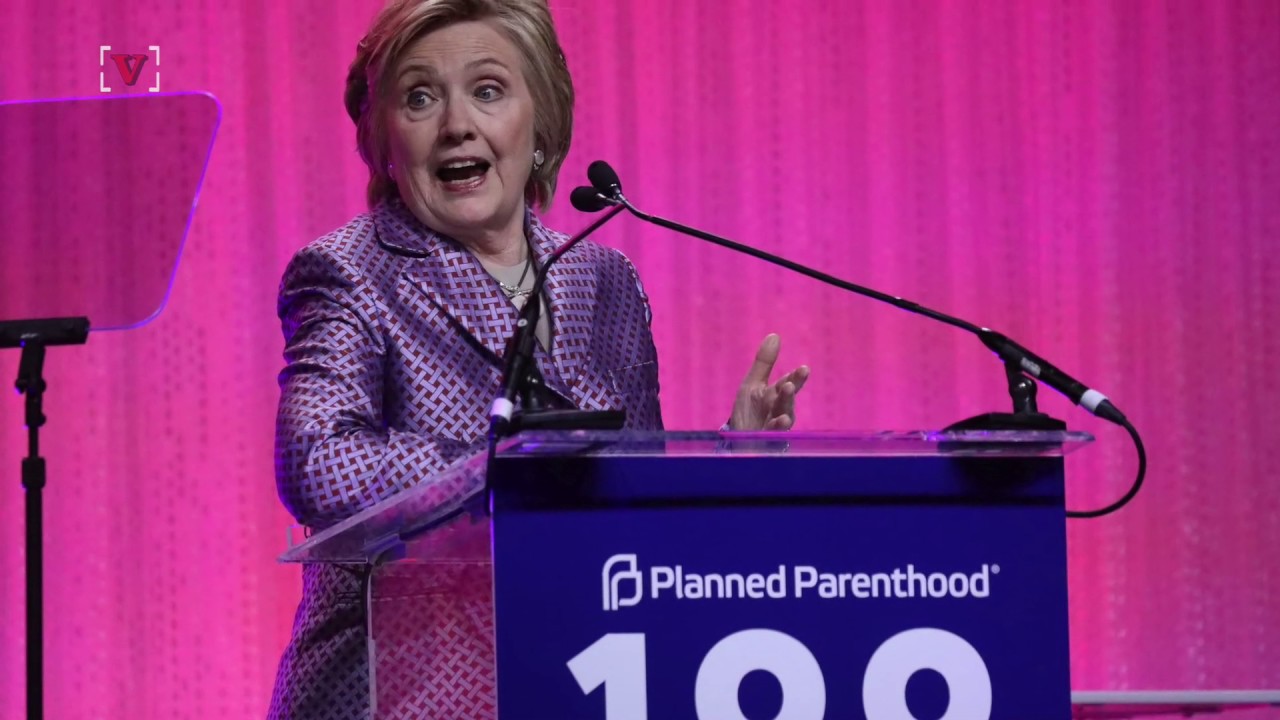 CNN’s Fareed Zakaria said on Monday that President Donald Trump’s election victory was a “class rebellion” against overeducated elites like himself, Hillary Clinton, and some of his CNN colleagues.

“The election of Donald Trump is really a kind of a class rebellion against people like us, educated professionals who live in cities who have cosmopolitan views about a lot of things,” Zakaria said on the network’s New Day program. “I think there’s a whole part of America that’s sick and tired of being told what to do by this overeducated professional elite that Hillary Clinton in many ways perfectly represented, and that’s why they’re sticking with him.”

Every now and then, Zakaria makes a good point, even if it is not the most original to those who have been reading Breitbart News for years, as Trump’s victory was indeed a big middle finger to the types of elites favored by CNN and Morning Joe who so often mistake “sounding smart” and throwing out the most fashionable “buzzwords” and “ideas” for actual knowledge.

Zakaria, of course, then had to imply that Trump’s supporters are intolerant, saying that another reason that Trump won the election is because white working-class voters were uncomfortable with “immigrants” and “maybe” the fact that “blacks are rising up to a central place in society.”

He also said that white males may have voted for Trump “because of gays being afforded equal rights” and more women being successful in the workplace.

“Everyone is sort of muscling in on the territory that, if you think about it, the white working man had,” Zakaria concluded.