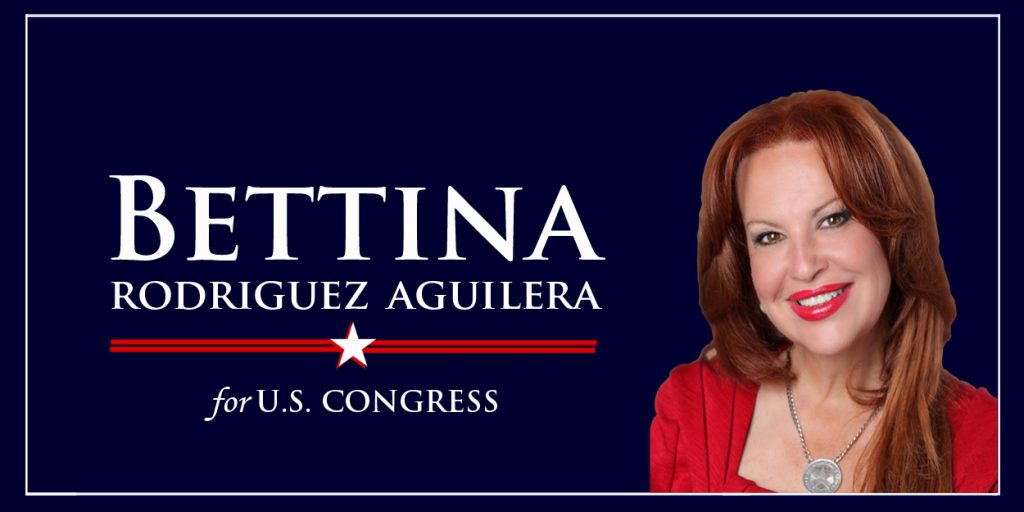 She described “going up” inside the spaceship — though whether it went into space or just hovered around town was left unclear.

“I went in. There were some round seats that were there, and some quartz rocks that controlled the ship — not like airplanes,” Rodriguez Aguilera said.

In two separate videos posted to YouTube years ago, one by local Spanish-language station America TeVe and another by a political critic with the user name DoralGirl26, Rodriguez Aguilera spoke on television in detail about her extraterrestrial experiences. She said the alien beings reminded her of the famous statue in Rio de Janeiro, Christ the Redeemer, with arms outstretched.

The aliens taught her interesting things.

▪ There are 30,000 skulls — “different from humans” — in a cave in the Mediterranean island of Malta.

▪ The world’s “energy center” is in Africa.

▪ “God is a universal energy.”

She also said that the aliens had mentioned Isis, though she didn’t clarify if they meant the terrorist organization or the ancient Egyptian goddess.

She claims her encounter with the aliens occurred when she was seven years old, but there is no way the press could pass up a chance to ask her about it.

“For years people, including Presidents like Ronald Reagan and Jimmy Carter and astronauts have publicly claimed to have seen unidentified flying objects and scientists like Stephen Hawking and institutions like the Vatican have stated that there are billions of galaxies in the universe and we are probably not alone,” she said. “I personally am a Christian and have a strong belief in God, I join the majority of Americans who believe that there must be intelligent life in the billions of planets and galaxies in the universe.”

Let’s be clear about this. Seeing flying objects you can’t identify or believing that there is likely intelligent life elsewhere is not exactly the same thing as saying you visited an alien spaceship and have had telepathic contact with the same aliens on other occasions. It’s not even close.

Rodriguez Aguilera has some ties to the RNC and to the White House.

I’m betting the conversation around the Thanksgiving dinner table must be pretty entertaining.

“Being a politician, to come out and say that, it’s odd,” Yabor said. “She got into details that are not very mainstream. Someone who’s running for Congress — you’ve got to raise a lot of money. A donor might have second thoughts.

“Miami politics are unusual,” Yabor said. “This one takes it to a new level.”