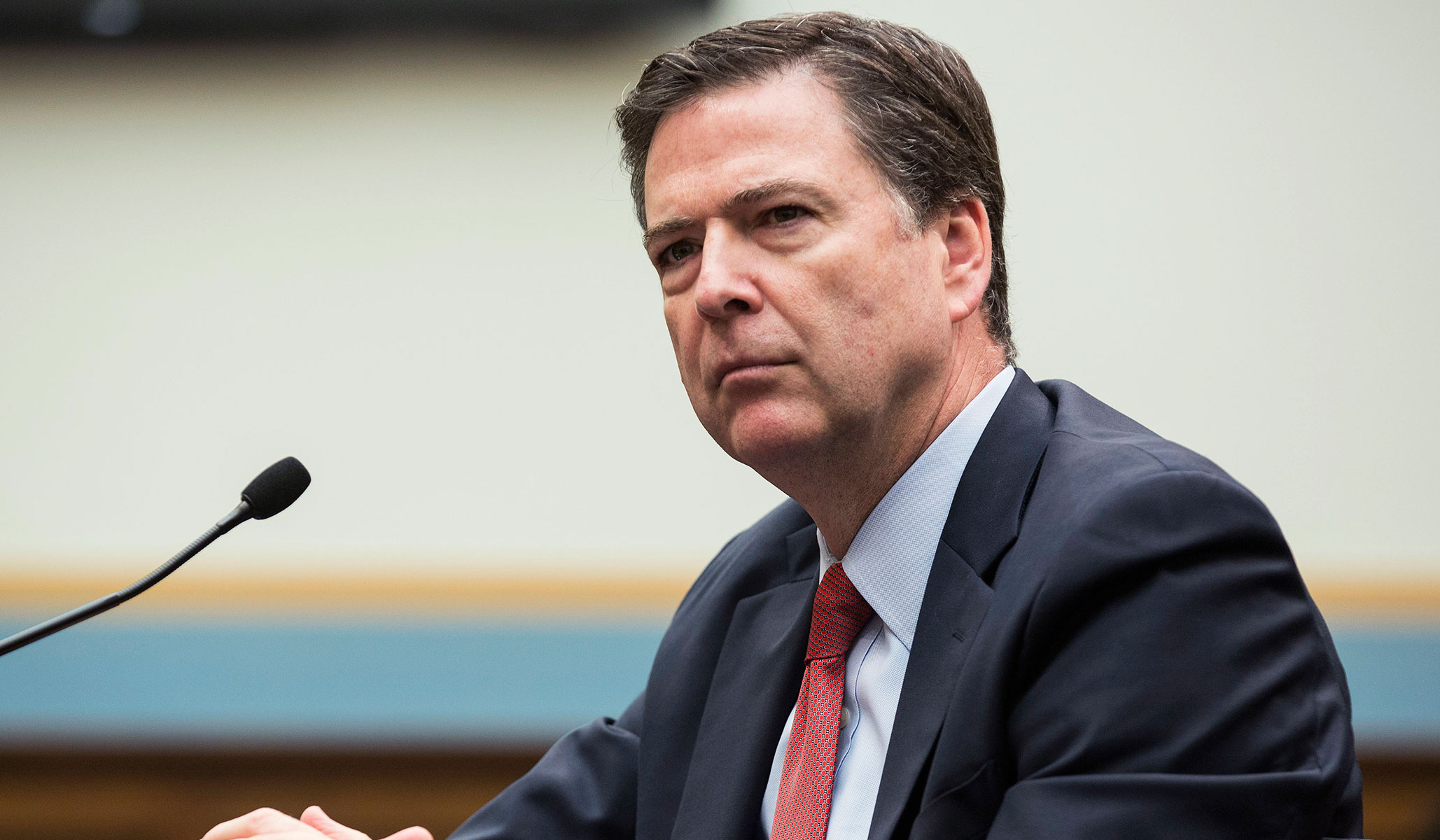 THE DEEP STATE IS IN DEEP PANIC–

The Deep State and FBI are in overdrive to prevent the FISA memo from being released to the public.

In a last ditch effort, the FBI is pulling out all the stops to either delay the release, delegitimize the memo or redact names from the document.

The corruption in the FBI is about to be exposed; GOP Rep Jeff Duncan (R-SC) says the FISA memo will reveal the FBI was weaponized by Obama officials, the DNC and Hillary Clinton to target political adversaries.