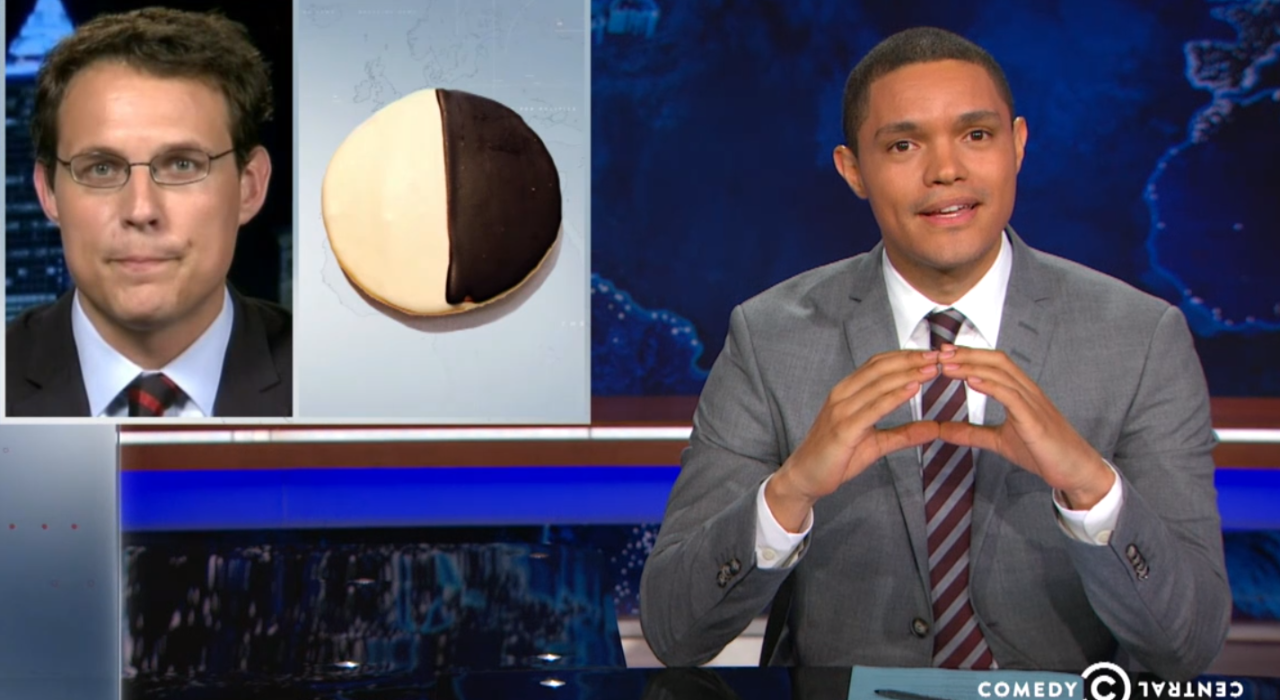 Liberals love being depicted as modern saints. The members of the Daily Show cast are just another example of the snowflake daydreams surrounding feminist rights and Hillary Clinton.

Bustle writer Martha Sorren did an interview with Desi Lydic and Michelle Wolf of the Daily Show on July 19, 2017. While she admitted that the Daily Show office is a “relatively liberal leaning one,” she also painted the two members as martyrs for the left cause, stating that Lydic has to experience “the open carry laws [that] have made that experience in a Trump presidency all the more terrifying.”

Lydic talked about how she brought her politics into the field pieces for the show, especially her support for Planned Parenthood. She’s not alone. The show’s creator, Lizz Winstead, does a “Vagical Mystery Tour” where she tours the United States trying to garner support for the abortion clinic.

Lydic also said, in regards to the Clinton loss of 2016: “I think it was like we had the carrot dangled in front of us; we potentially could have had our first female president. Then when that didn’t happen, it felt like it was being taken away from us.”

Wolf followed that statement with her own, “I was so sad [the day after the election.] That’s when I cried on camera.” Lydic also  admitted, “I had the realization that getting a woman president might not happen in my lifetime. Then I immediately got scared for my son.”

However, despite all the fear, terror, and despair at Trump’s victory, Wolf would like the world to know that The Daily Show is actually objective content, not opinion. “I would argue that we are the most factually accurate news source,” she told Sorren.

Really? That’s ironic, considering Noah has in the past said, “F**k you, Obama haters,” compared Fox News to North Korea,  and described the Trump administration as “an apocalypse in a clown car.” But that’s all fact, according to Lydic and Wolf. Those aren’t inaccurate statements at all.

Why are liberals re-defining the term “factually accurate?”