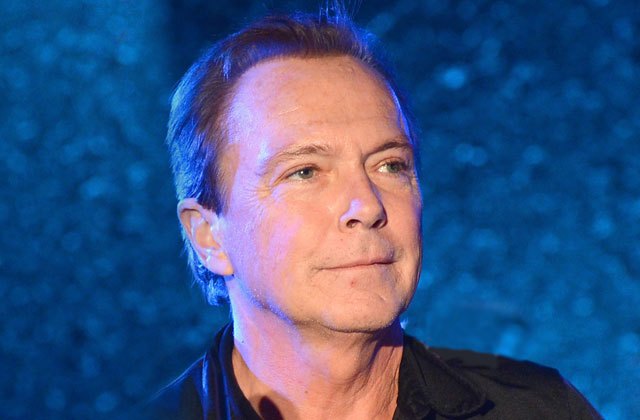 David Cassidy is in the hospital in critical condition — his organs are shutting down, and as one source put it, “It’s looking grim.”

David, we’re told, was in an induced coma but is now in and out of consciousness.

David’s family has been arriving at the hospital to comfort him.

The 67-year-old former Partridge Family star has been in failing health for more than 2 months … this according to sources connected to the family.

We’re told doctors have made it clear to the family … with Cassidy’s organ deterioration, they need to prepare for the worst.