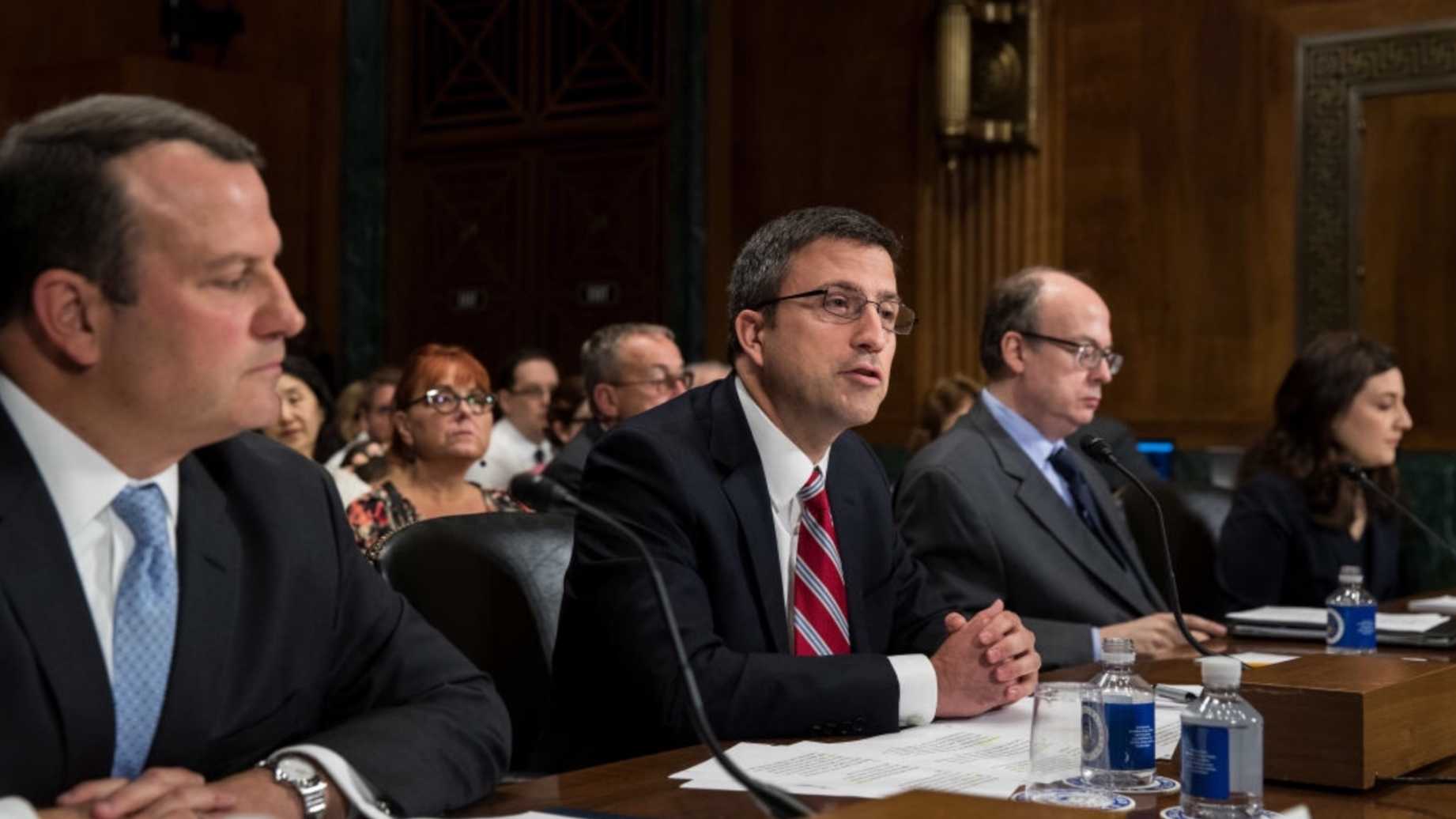 In June, Trevor McFadden, Deputy Assistant Attorney General at the Criminal Division of the U.S. Department of Justice, was nominated by President Trump to serve on the U.S. District Court for the District of Columbia.

In a written questionnaire received by McFadden on July 5, 2017, Senator Sheldon Whitehouse (D-RI) asked the nominee several questions about his faith, and how it might impact his decision-making as a judge.

Democratic lawmakers are becoming more aggressive in their questioning of potential judges regarding their strongly held Christian beliefs. The most recent and troubling example of this behavior comes from Senator Dianne Feinstein (D-CA), who told Seventh Circuit Court of Appeals nominee, Amy Coney Barrett, that “the dogma lives loudly within you.”

In response to Senator Whitehouse’s questions, however, McFadden knocked it out of the park:

a. Do you understand the majority of the Supreme Court in Obergefell v. Hodges to have held that the right to marry is a fundamental right under the Due Process and Equal Protection Clauses of the Fourteenth Amendment and that same-sex couples may not be deprived of that right?

b. Do you believe that the Supreme Court’s decision in Obergefell v. Hodges that the Fourteenth Amendment requires every state to perform and recognize marriages between individuals of the same sex “constitute[d] an intrusion of the state on God’s institution of marriage ‘from the beginning'”?

Response: It would be improper for me to state my personal opinions. If I am confirmed as a judge, I will faithfully apply the applicable Supreme Court and D.C. Circuit precedents, including Obergefell v. Hodges.

Response: As a district judge, it would be my duty to faithfully apply all applicable, binding precedents, regardless of whether they are grounded in “natural law.”

d. Do you agree with the analysis of the majority of the Supreme Court in Lawrence v. Texas that, under the U.S. Constitution, religious or moral beliefs cannot be the sole basis for the enactment and enforcement of criminal laws?

Response: It would be improper for me to state my personal opinions. If I am confirmed as a judge, I will faithfully apply the applicable Supreme Court and D.C. Circuit precedents, including Lawrence v. Texas.

The entire questionnaire is worth reading. Three Democratic Senators (Whitehouse, Durbin, and Feinstein) repeatedly ask McFadden to comment on specific Supreme Court decisions, and his personal beliefs as they pertain to those decisions. McFadden repeatedly and correctly notes that “it would be improper” for him to offer his “personal opinions.”