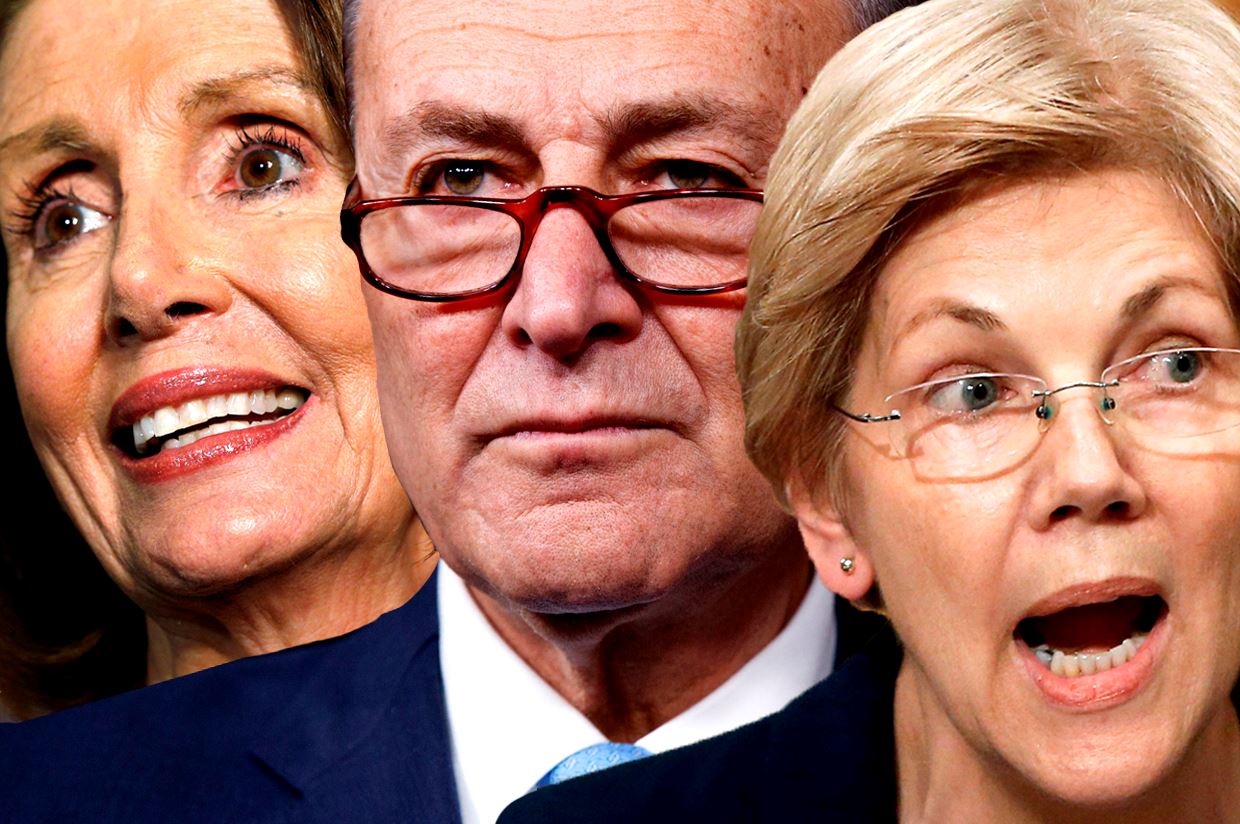 The Democrat Party is at its lowest approval rating in 25 years despite the national media establishment’s daily attempt to destroy Donald J. Trump’s presidency, a poll finds.

Favorable views of the Democrat Party are shockingly low, according to a new CNN poll conducted by SSRS.

The party’s favorable ratings have tumbled from 44 percent to only 37 percent, down seven points since the last poll, conducted only about seven months ago in March. Fifty-four percent reported having an unfavorable view of the party. This is the party’s lowest point since the 1990s, according to the poll.

Alarmingly for the party, the numbers are falling even among the key groups of nonwhites (48 percent) and those under 35 years of age (33 percent).

Democrat respondents added that they were not very excited about the party and its agenda for the upcoming 2018 midterm elections.

Showing a bit of a disconnect, though, 46 percent said their own member of Congress deserved to be re-elected even as they felt most people in Congress, in general, did not deserve to be re-elected (65 percent).

The survey also suggested that generic Democrat candidates would beat the generic Republican for congressional races. The generic Democrat was favored 50 percent to 38 percent for the GOP candidate. Democrats also have a ten-point lead among independents.

Republicans also fare badly in the poll. Only 30 percent of respondents said they had a positive view of the GOP. That is down sharply from the 42 percent in March. The Grand Old Party faces a 61 percent unfavorable view.

On the other hand, ratings for the GOP tax plan ideas seem to have improved. Last month, 52 percent opposed the tax plan, but this month, only 35 percent said they oppose the efforts.