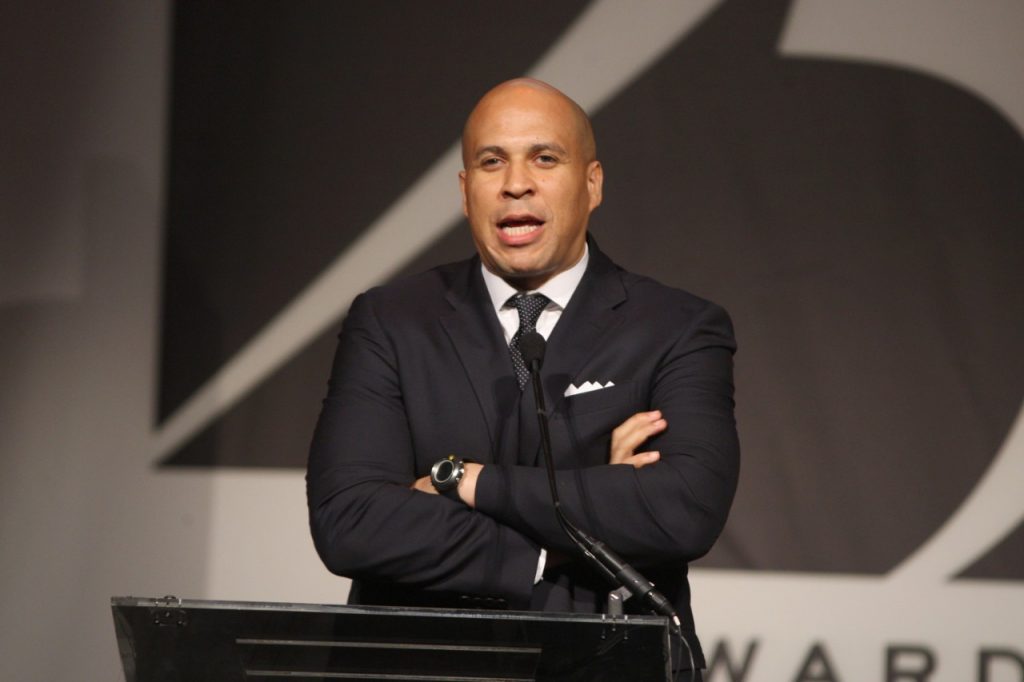 Of course, the two aren’t unrelated at all. Once again, the Democratic Party is signing checks the country can’t cash. Sanders’ Medicare-For-All scheme would add some $13.8 trillion in spending over the first decade alone. Medicare already carries $58 trillion in unfunded liabilities, according to National Review. How unrealistic is Medicare-For-All? It’s so unrealistic that the state of California has rejected a single-payer health care for being too expensive — and California currently has a Democratic supermajority in the state assembly.

Yet Democrats continue to push further and further to the left, fearful of being outflanked. Booker isn’t alone in his newfound embrace of socialized medicine. California’s Sen. Kamala Harris has also endorsed Sanders’ ridiculous plan. Massachusetts Sen. Elizabeth Warren will be co-sponsoring Sanders’ plan, as will Democratic Sen. Jeff Merkley of Oregon.

Why? Because Democrats are deeply frightened of being outflanked by socialists. There’s no benefit to moving to the center when your base sees no purpose in fiscal responsibility. So instead, Democrats race one another to the Soviet Union.

Meanwhile, Republicans cower in fear. Afraid of making the case for freedom, they compete with Democrats to see who can administer the giant state more “efficiently,” as though efficiency were the key problem with statism. Thus, Republicans ran headlong from the possibility of repealing Obamacare, afraid that the American people would backlash against them for “taking away” some form of entitlement.

This is a mistake by Republicans. Yes, whoever touches entitlements pays a price. But that’s not true if the alternative is a slide into total governmental control. That’s the case Republicans made from the day Obamacare was initiated: that it was the first step toward socialized medicine. Now Democrats are showing that the Republican critique was true. Republicans ought to provide a binary choice here: Either slide into nationalized health care with Democrats or help us tear away the bulwarks of tyranny in health care in favor of freedom.

In exposing their own radicalism, the Democrats have provided Republicans with an opportunity to seize the middle with conservatism. Republicans need not bend before the media’s insistence that health care is a government responsibility — they can easily and honestly point at the Democratic frontrunners and identify the agenda. The question is whether Republicans have the courage to do so or whether they’ve bought the false narrative that President Trump won because he campaigned as a centrist. Trump won promising full Obamacare repeal. Republicans can do the same now and have the credibility of an awful alternative behind them.

All it takes is courage. Democratic cowardice has led the Party down the primrose path to full-on socialism. Now, Republicans must either make a stand against it or be complicit in bringing about that regime.