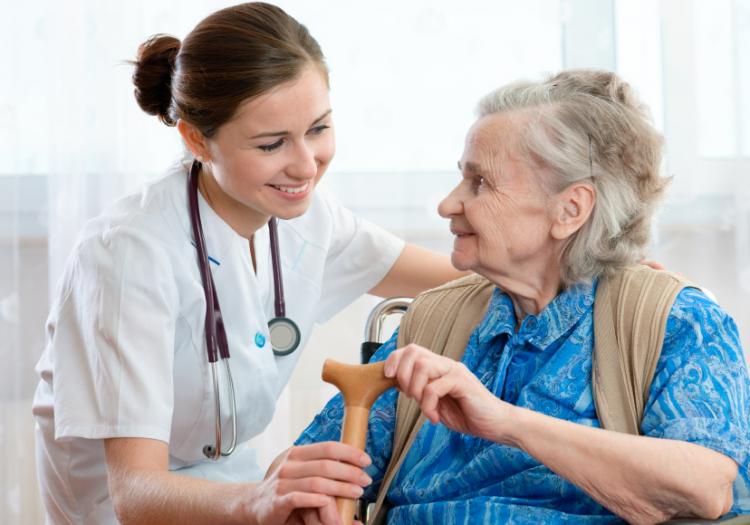 The anguish experienced by Connie Yates and Chris Gard—parents of Charlie Gard—has sparked outrage and sympathy across the globe.

Their 11-month-old son died in hospice care from a rare genetic disease after losing an extended legal battle.

The British National Health Service wanted to cease treatment for Charlie because it believed his case was hopeless. Against that argument, Charlie’s parents battled in court for permission to bring him to the U.S. to undergo an investigational treatment they hoped could help alleviate some of his symptoms.

That request was denied, as was their final wish to take Charlie home for his final hours. He died in a hospital after having his life support removed.

Some in Congress had supported legislation to grant Charlie U.S. residency in order to circumvent the U.K. courts.

But here’s the sad irony: The treatment Charlie’s parents sought in America might not even be available to all American children born with the exact same condition.

In the United States, terminally ill patients—children as well as adults—face government-imposed obstacles when they try to access investigational treatments that might help them, even when those treatments have already been deemed safe by the FDA.

Under federal law, most investigational treatments must go through a three-phase approval process. The first stage evaluates basic safety. The other two consist of efficacy, or whether the treatment works.

This process can take as long as a decade and cost more than $1 billion for just a single drug. And while the bureaucracy grinds along, dying patients aren’t allowed to use these treatments unless they’re one of the lucky few that qualifies for a clinical trial.

In recent years, however, state lawmakers and citizens across the country have countered this slow and restrictive system with state “Right to Try” laws. Now adopted in 37 states, these laws guarantee the right of terminally ill patients to decide for themselves, while under a physician’s care, whether to seek investigational treatments that have passed the first, basic safety test.

Unfortunately, the FDA has shown little interest in changing its cumbersome and restrictive rules. As a result, doctors and manufacturers often remain reluctant to participate in Right to Try for fear of FDA reprisals. But there’s new hope now, thanks to bills proposed in Congress that would prevent the federal government from punishing doctors or drug makers who allow dying patients to use legal, investigational medicines under state Right to Try laws.

Simply put, the proposed federal Right to Try law would guarantee the right of patients and doctors to decide for themselves whether to seek investigational treatment, rather than being forced to beg federal bureaucrats for permission to try to save their own lives.

That same year, more than 1.3 million died from the three leading killers of heart disease, cancer, and chronic obstructive pulmonary disease alone. Countless more fell victim to other devastating diseases, such as Alzheimer’s, ALS, and Parkinson’s.

A system that is so bureaucratic and time-consuming that fewer than one-tenth of one percent of terminal patients can access an investigational treatment that might save them is unacceptable. But the federal system allows the FDA to override the medical expertise of physicians—even though it has no legal authority to regulate the practice of medicine.

While it is heartening that U.S. lawmakers were willing to take extraordinary steps to help Charlie, one is left wondering why the same lawmakers have not been more enthusiastic in giving terminally ill American patients an opportunity to circumvent federal red tape and bureaucracy to seek potentially life-saving treatments.

Lawmakers in both chambers of Congress have the authority, as well as the legislative vehicles, to protect terminal patients’ right to medical self-preservation. It is time for them to act, making Right to Try the rule rather than the exception.

The lesson of the Charlie Gard case is tragic and crucial: Patients and doctors should make medical decisions, not government bureaucrats. In America today, no one should be forced to beg the federal government for permission to try to save their own lives.