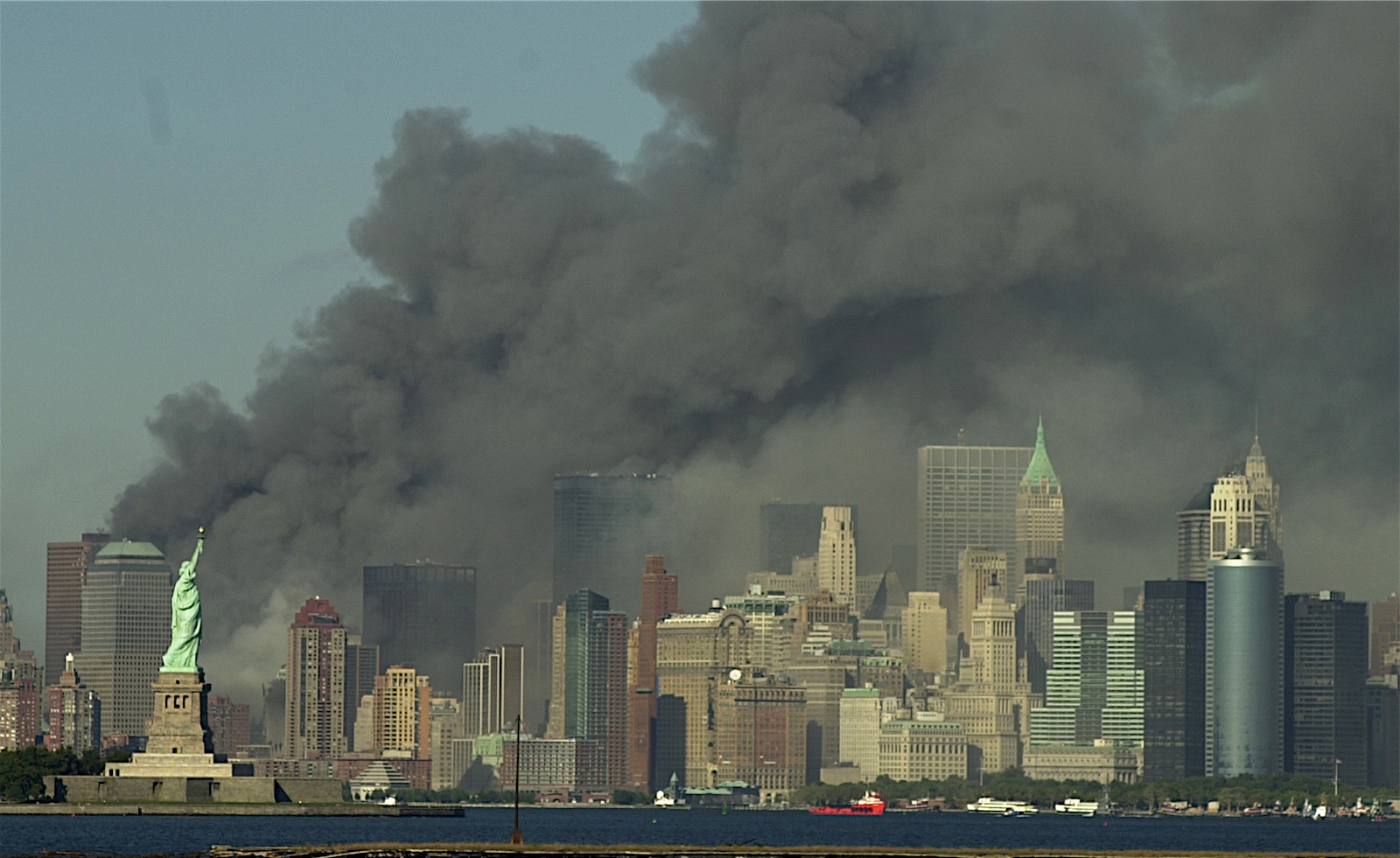 The acting secretary of the Department of Homeland Security warned Tuesday the threat levels in the United States are “extremely high” and that terror groups are working to carry out another attack similar to 9/11.

“The terrorist organizations, be it ISIS or others, want to have the big explosion like they did on 9/11,” Acting Secretary Elaine Duke said Tuesday at the U.S. Embassy in London, Britain’s Express reported. “They want to take down aircraft. The intelligence is clear on that.”

She said the smaller-scale attacks with vehicles and knives is a way to acquire funding from supporters for a larger operation.

“Creating terror is their goal and so a van attack, a bladed weapon attack, causes terror and continues to disrupt the world – but does not mean they’ve given up on a major aviation plot,” Duke added.

The acting secretary also discussed the need by nations around the world to tighten security, especially as laptops become a major threat to the airline industry.

“Terrorists are strong, they are adaptable and the terrorist threat is the highest it has been since pre-9/11. We have got to have every tool that’s possible,” she added.

Duke became acting head of DHS after President Trump tapped Gen. John Kelly, who was previously in the position, to be his chief of staff. The president has since nominated Kirstjen Nielsen to head up the agency but her appointment is awaiting confirmation in the Senate.