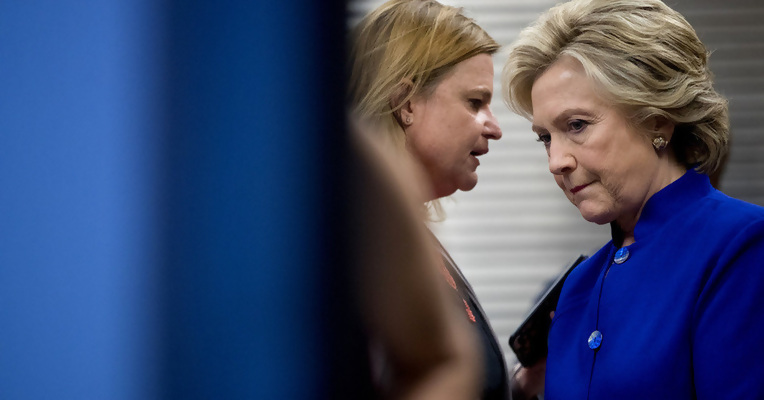 President Donald Trump continued to cast doubt on the investigation into whether he or his campaign colluded with the Russians to interfere with the election, focusing on the Democratic National Committee’s refusal to provide their computer servers to law enforcement.

The president highlighted testimony from Obama’s Homeland Security Advisor Jeh Johnson as the latest sign that there was no evidence that he colluded with Russia during the election.

Rep. Trey Gowdy questioned Johnson during a hearing on Wednesday, asking him if there was any evidence that the president colluded with Russia during the election.

“Not beyond what has been out there open-source,” Johnson replied. “And not beyond anything that I’m sure this committee has already seen and heard before, directly from the intelligence community.”

On Twitter, Trump challenged the Obama administration for failing to stop the Russians.

“By the way, if Russia was working so hard on the 2016 Election, it all took place during the Obama Admin. Why didn’t they stop them?” he asked.

Johnson defended his efforts to secure the electoral process against Russian attacks during the hearing.

Trump accused the Democratic National Committee for failing to allow the DHS to protect their servers from attacks before the election.

During Johnson’s testimony, Gowdy asked why the Democratic National Committee refused to turn over their server for federal law enforcement to examine.

“I guess what I’m asking you is, why would the victim of a crime not turn over a server to the intelligence community or to law enforcement?” Gowdy asked.

“I’m not going to argue with you, sir,” Johnson answered.