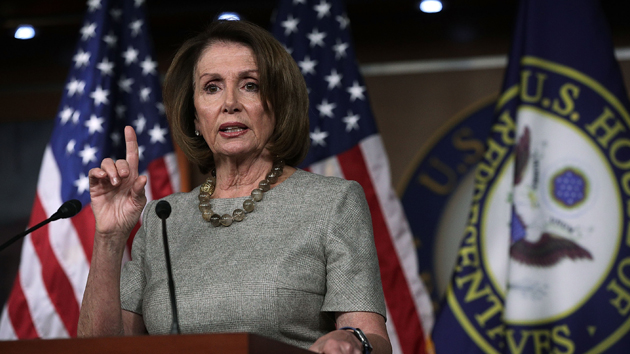 “Chuck and Nancy would like to see something happen, and so do I,” Trump said, referring to Democratic leaders Nancy Pelosi and Chuck Schumer.

The president made his remarks to reporters on Air Force One during his flight to North Dakota on Wednesday. He appeared optimistic that Congress would act quickly.

Trump remained vague about what he would do if Congress failed to deliver a DACA fix in six months.

“I want to see what happens in Congress. I have a feeling that’s not going to be necessary,” Trump said. “I think they’re going to make a deal.”

The president suggested that ideal legislation would include border security funds and a permanent fix for DACA .

“I’d like to see a permanent deal, and I think it’s going to happen,” he said. “I think we’re going to have great support from both sides of Congress.”