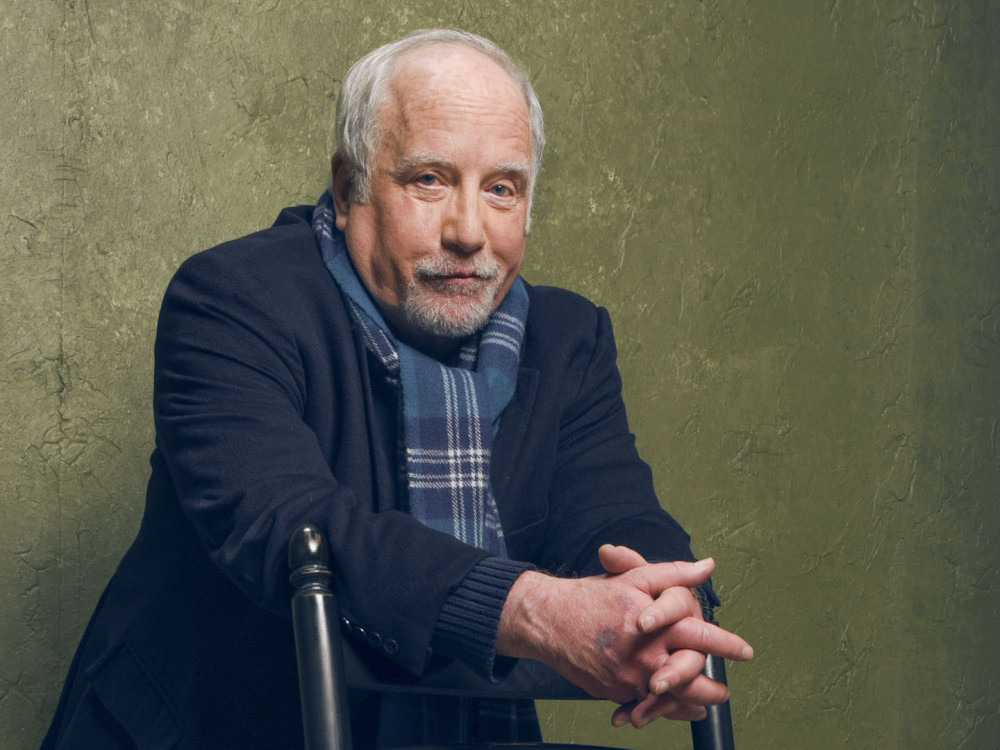 L.A. based Teich says Dreyfuss ‘exposed himself’ and chased her for ‘years.’

Just days after his son, Harry, revealed he’d been one of Kevin Spacey’s accused victims, actor Richard Dreyfuss is facing allegations of his own — that, over the course of several years, he chased, harassed, and even exposed himself to Los Angeles-based writer, Jessica Teich.

In an exclusive interview with Variety, Teich claims that during a several-year stint, where she and Dreyfuss collaborated on a Disney Channel program, Dreyfuss abused his position of power over her, flirting with and trying to kiss Teich. At one point, Teich says, Dreyfuss invited her into his trailer for a chat, only to expose himself.

“I remember walking up the steps into the trailer and turning towards my left,” Teich told the magazine, “and he was at the back of the trailer, and just — his penis was out, and he sort of tried to draw me close to it.”

She says she extricated herself from the situation, but not from Dreyfuss. Over the course of their collaboration, Teich alleges, Dreyfuss slipped her love notes, and even set up “research trips” that would inevitably involve adjoining hotel rooms.

Dreyfuss categorically denies Teich’s allegations, and says that while he was an “asshole” and occasionally flirty during that stretch of his career, he definitely did not expose himself. In a lengthy statement, Dreyfuss laments treating women without respect, and says he’s “reassessing” every relationship he’s ever had with women, in light of what he now knows about sexual harassment.

I value and respect women, and I value and respect honesty. So I want to try to tell you the complicated truth. At the height of my fame in the late 1970s I became an asshole–the kind of performative masculine man my father had modeled for me to be. I lived by the motto, “If you don’t flirt, you die.” And flirt I did. I flirted with all women, be they actresses, producers, or 80-year-old grandmothers. I even flirted with those who were out of bounds, like the wives of some of my best friends, which especially revolts me. I disrespected myself, and I disrespected them, and ignored my own ethics, which I regret more deeply than I can express. During those years I was swept up in a world of celebrity and drugs – which are not excuses, just truths. Since then I have had to redefine what it means to be a man, and an ethical man. I think every man on Earth has or will have to grapple with this question. But I am not an assaulter.

I emphatically deny ever “exposing” myself to Jessica Teich, whom I have considered a friend for 30 years. I did flirt with her, and I remember trying to kiss Jessica as part of what I thought was a consensual seduction ritual that went on and on for many years. I am horrified and bewildered to discover that it wasn’t consensual. I didn’t get it. It makes me reassess every relationship I have ever thought was playful and mutual.

He called on Hollywood’s elite, in the same statement, to examine their own behavior.

There is a sea-change happening right now, which we can look upon as a problem or an opportunity. We all of us are awakening to the reality that how men have behaved toward women for eons is not OK. The rules are changing invisibly underneath our feet. I am playing catch up. Maybe we all are.

I hope people can join me in honestly looking at our behavior and trying to make it right. We have to relearn every rule we thought we knew about how men and women interact, because after all getting together is the most fundamental human compulsion. And if we don’t succeed in that, what do we have? I hope this is the beginning of a larger conversation we can have as a culture.

Teich told Variety that the statement isn’t sufficient, that the two are not friends.