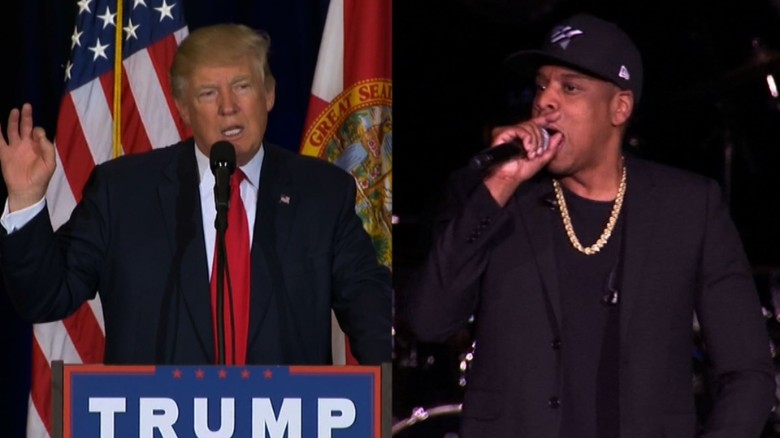 Van Jones mentioned to Jay Z that black unemployment is at the lowest rate in generations under President Trump.

The Bureau of Labor Statistics in January reported that the unemployment rate for black workers was 6.8 percent in December, the lowest rate in 45 years.