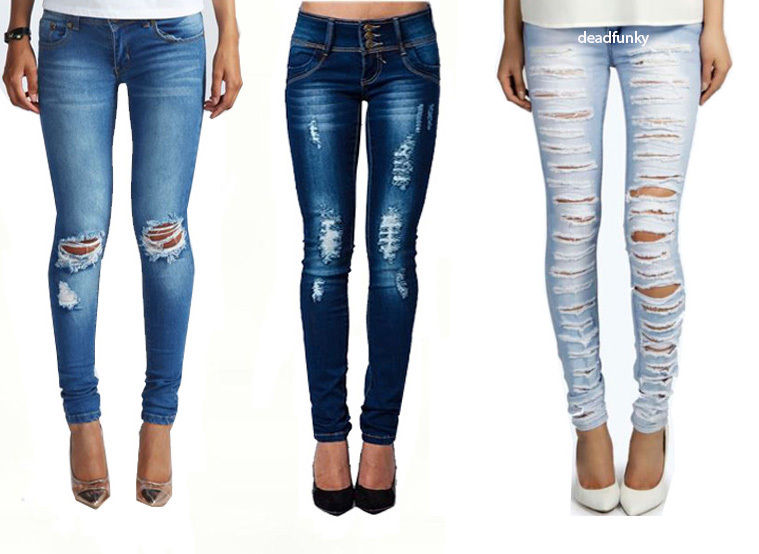 An Egyptian lawyer has sparked outrage after telling a national television audience it is his “patriotic and national duty” to harass and rape young girls who wear revealing clothes including ripped jeans.
Nabih al-Wahsh said women wearing clothing should be punished. He warned:

“Are you happy when you see a girl walking down the street with half of her behind showing? I say that when a girl walks about like that, it is a patriotic duty to sexually harass her and a national duty to rape her.”

The shock remarks came in a panel show broadcast on Al-Assema during a debate over a draft law on prostitution and sparked outrage across the country. Egypt’s National Council for Women now plans to file a complaint against the lawyer and the TV channel.

The council also urged media outlets not to host controversial figures who make remarks that incite violence against women.

The furore follows last month’s revelation that Cairo is the world’s most dangerous megacity for women, and has become more perilous since the 2011 uprisings.

France 24 reports that Cairo came in last of 19 megacities for its ability to protect women from harassment and rape on its streets.

A study conducted by the Egyptian Centre for Women’s Rights in 2008 found that 83 percent of women said they’d been sexually harassed, many of them daily, and 62 percent of men admitted to harassing women; advocates believe the percentage of women harassed is significantly higher.